Gas cooking linked to 12.7% of childhood asthma in US: study 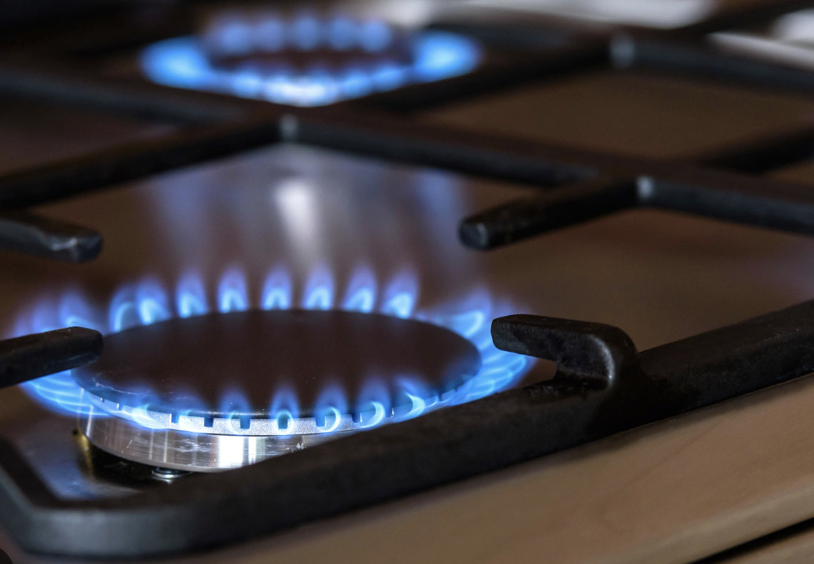 Paris (AFP) – Cooking with gas indoors has been linked to 12.7 percent of all childhood asthma cases in the United States, a new study has found, comparing its effect on health to that of second-hand smoking.

The research prompted calls, including from US Energy Secretary Jennifer Granholm, for more Americans to use electric and induction stovetops, as well as criticism from the gas lobby.

Around 35 percent of American kitchens have gas stovetops, which previous research has shown have higher levels of nitrogen dioxide that has in turn been linked to higher asthma rates.

The study’s lead author Talor Gruenwald, a data scientist at electrification advocacy group Rewiring America, said the findings suggested that around 650,000 children in the US “are suffering from asthma who might not otherwise if they weren’t exposed to gas stoves”.

Pointing to a comparable asthma risk from second-hand smoke, he told AFP that “using a gas stove is pretty much like having a smoker living in your home”.

The study used the same method as 2018 research which attributed 12.3 percent of childhood asthma in Australia to gas stoves.

It used a 2013 meta-analysis of 41 previous studies to determine the risk of asthma for children in homes with gas cooking … READ MORE.

Gas stoves are polluting American homes and putting our health at risk.

Public Interest Network – A growing body of research finds gas stoves use emits health-harming pollutants inside homes and – alarmingly – gas stoves leak toxic chemicals and carcinogens even while off.

A similar study conducted in California kitchens found hazardous air pollutants accumulating in homes through leaking gas, including benzene – a known carcinogen linked to blood disorders and leukemia. Researchers measured concentrations above California’s recommended exposure limit – levels comparable to living with a smoker. It is likely this situation is occurring in kitchens across the country.

More pollutants are released during the cooking process due to gas combustion. Simply using a gas stove releases significant nitrogen dioxide (NO2) pollution at concentrations that can exceed outdoor air quality standards. The health impacts of this NO2 exposure are numerous. Children living in homes with gas stoves have a 42% increased risk of experiencing asthma symptoms, and a 24% increased risk of ever being diagnosed with asthma by a doctor over their lifetime.

Proper overhead ventilation that exhausts outdoors can help reduce exposure to pollutants from gas stoves and cooking activities. However, not all kinds of ventilation significantly reduces risk. In fact, one study found even whole home mechanical ventilation is not adequate to reduce NO2 pollution indoors.

Worse yet, while national data for how many homes have proper stove ventilation is lacking, researchers have found gas stoves without properly vented exhaust hoods are common, as most ventilation for gas ranges merely recirculates air and does not vent outdoors.

Ventilation can also often be used improperly and does not always eliminate indoor air pollutants, nor does it address toxins released when the stoves are off. That said – it is an important tool to reduce risks in lieu of replacing the stove.

This recent surge of evidence about the risks of gas stove use has sparked mainstream public discussion about gas stoves, but knowledge that gas stove pollution can harm human health and outdoor ventilation is needed is not actually new.

Consumer Reports stated in 1982 that studies indicate, “Children from gas-stove homes have a greater incidence of respiratory illness and impaired lung function than those from homes with electric stoves” … READ MORE.