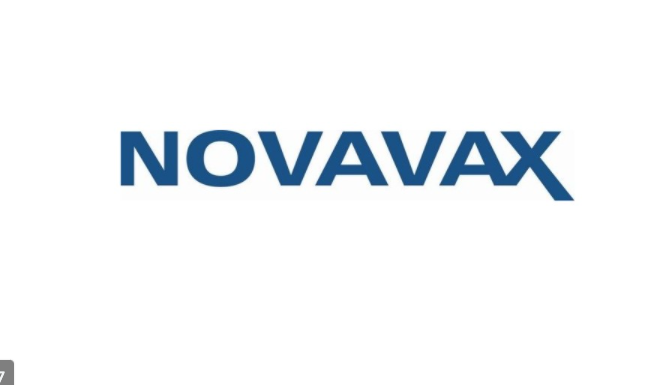 (Reuters) – Novavax Inc’s COVID-19 vaccine was 96% effective in preventing cases caused by the original version of the coronavirus in a late-stage trial conducted in the United Kingdom, the company said on Thursday, moving it a step closer to regulatory approval.

There were no cases of severe illness or deaths among those who got the vaccine, the company said, in a sign that it could stop the worse effects of new variants that have cropped up.

The vaccine was 86% effective in protecting against the more contagious virus variant first discovered and now prevalent in the United Kingdom, for a combined 90% effectiveness rate overall based on data from infections of both versions of the coronavirus.

Novavax shares jumped 22% in after-hours trading to $229. They were trading below $10 on Jan. 21, 2020, when the company announced it was developing a coronavirus vaccine.

In a smaller trial conducted in South Africa – where volunteers were primarily exposed to another newer, more contagious variant widely circulating there and spreading around the world – the Novavax vaccine was 55% effective, based on people without HIV, but still fully prevented severe illness.

Novavax Chief Medical Officer Filip Dubovsky said the performance in South Africa suggests there may still be a case for using it in areas where the South African variant is dominant.

Novavax is also developing new formulations of its vaccine to protect against emerging variants and plans to initiate clinical testing of these shots in the second quarter of this year.

Results from the final analysis of the UK trial were largely in line with interim data released in January.

The company expects to use the data to submit for regulatory authorization in various countries.

It is not clear when it will seek U.S. authorization or if regulators will require it to complete an ongoing trial in the United States …