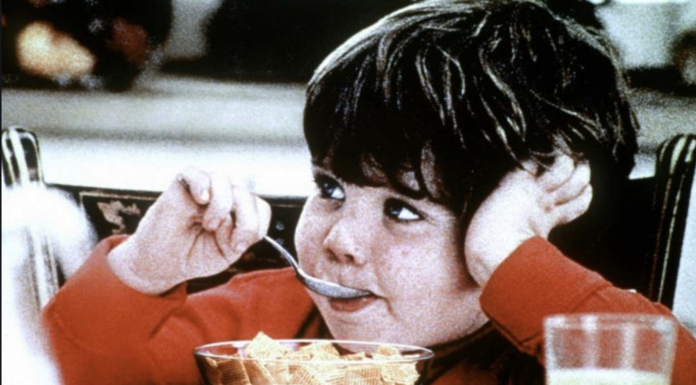 The ‘clean plate club’ was bad for you, apparently

If you’re trying to fix the problem by becoming the food police, you’re probably making your child’s habit of picky eating worse, according to a new study that followed more than 300 parent-and-child pairs for five years.

Demanding that a child eat, or restricting food are associated with some of the pickiest eaters, according to the study, published Tuesday in the journal Pediatrics.

“Eating is one of the few domains kids can exert some control over,” said senior author Dr. Megan Pesch, a developmental and behavioral pediatrician at Michigan Medicine C.S. Mott Children’s Hospital.

Lower levels of picky eating in children were associated with parents imposing few restrictions on foods and a lack of pressure to eat.

Families in the study were eligible for the United States Department of Health and Human Services’ Head Start program, meaning they were living at or below the federal government’s poverty level for a family of four, currently $25,000 a year.

Researchers asked parents to respond to questionnaires describing their child’s level of picky eating and how the parents were handling the issue.

Parents completed the questionnaires when their children were 4, 5, 8 and 9 years old.

“What makes this study really unique is that we were able to map this behavior over a longer period of time,” Pesch said, adding that the study did not find that a child grew out of his or her picky eating behavior within that five years.

Whether that would continue as the child grew, she said, was an “important question for future study.”

Children were divided into levels of low, medium and high pickiness about food. About 15% of the children in the study fell into the “high” picky eater group, in which children didn’t accept vegetables often or were highly nervous about new foods.

These kids probably have “thousands of negative memories about food,” … Read more.