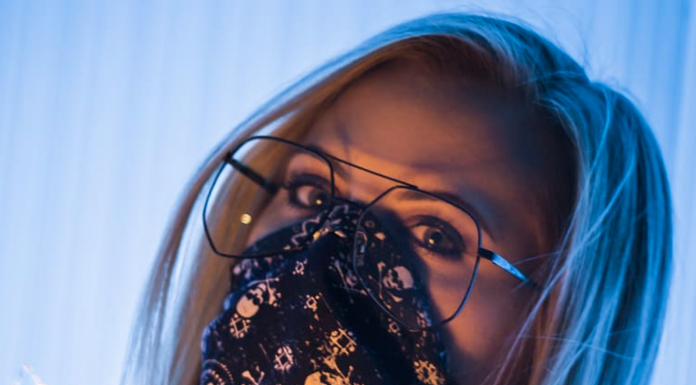 9,643 Americans have died so far from COVID-19 – 3 to 6 times that number have died from the seasonal flu

This Is How Many People Die From the Flu Each Year, According to the CDC

Health.com – The official toll of the 2019-2020 influenza season won’t be known for months—not that anyone is really fretting about that right now. Worries over the novel coronavirus, also known as COVID-19, have eclipsed many people’s concerns about coming down with a case of the flu.

Not that you ought to take influenza lightly. Flu season in the US, which runs from October through May, claims tens of thousands of lives every year.

This season CDC estimates that, as of mid-March, between 29,000 and 59,000 have died due to influenza illnesses. Add to that the misery of hundreds of thousands of flu-related hospitalizations and millions of medical visits for flu symptoms this season.

[While every COVID-19 death is methodically counted, the far larger death toll from influenza is only estimated. – Editor]

So while the flu has long been considered a dangerous seasonal scourge, new data on the COVID-19 epidemic underscore a frightening fact: COVID-19 is even deadlier.

“The current flu season has been difficult but it has not reached epidemic threshold.” [Meanwhile COVID-19 is being treated as a national emergency. –Ed.]

When Health interviewed Dr. Adalja, there were only 13 confirmed cases of the new coronavirus in the US, according to the CDC. In a matter of weeks, COVID-19 has reached pandemic status, sickening staggering numbers of people around the globe and spreading to every state in the US. Read more.