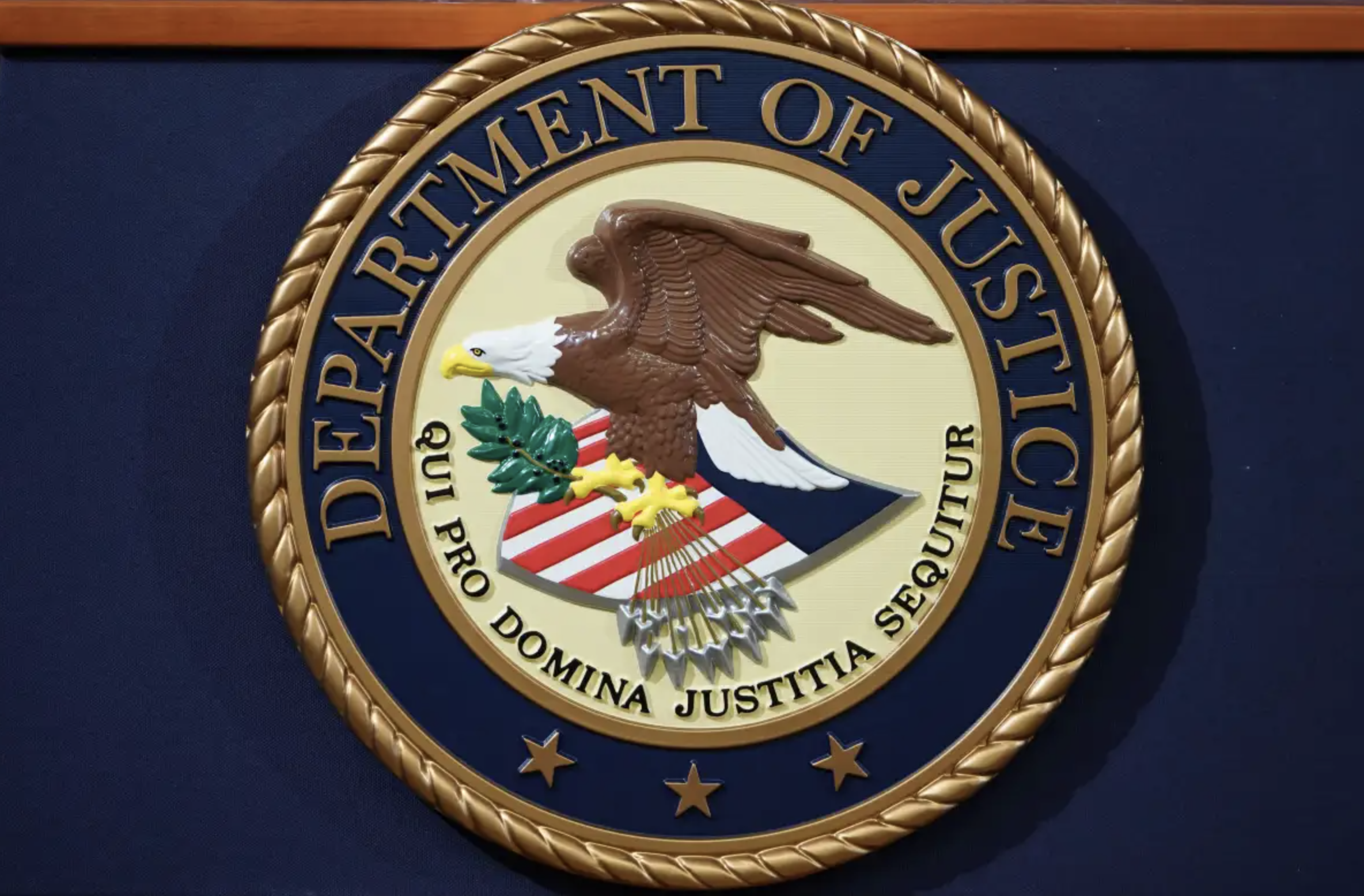 “These defendants preyed on and exploited the vulnerable – vulnerable hospitals, vulnerable underserved communities, and vulnerable patients seeking treatment for addiction – to line their own pockets ... ”

BLOOMBERG LAW – Jorge Perez and Ricardo Perez, of Miami, Fla., were convicted by a federal jury in the Middle District of Florida of a conspiracy to unlawfully bill for approximately $1.4 billion of laboratory testing services, the Department of Justice said Monday.

The defendants used rural hospitals as billing shells to submit claims for services mostly performed at outside laboratories, according to the Justice Department.

“The tests billed by the defendants were often not medically necessary … “

After a 24-day trial, a federal jury in the Middle District of Florida convicted two individuals for their roles in a conspiracy that fraudulently billed approximately $1.4 billion for laboratory testing services in a sophisticated pass-through billing scheme involving rural hospitals.

According to court documents and evidence presented at trial, Jorge Perez, 62, and Ricardo Perez, 59, both of Miami, Florida, conspired with each other and others to unlawfully bill for approximately $1.4 billion of laboratory testing services which were medically unnecessary, and that fraudulently used rural hospitals as billing shells to submit claims for services that mostly were performed at outside laboratories. Jorge Perez and Ricardo Perez also committed health care fraud on five specific occasions, and conspired to launder the proceeds of this fraudulent scheme.

“These defendants preyed on and exploited the vulnerable – vulnerable hospitals, vulnerable underserved communities, and vulnerable patients seeking treatment for addiction – to line their own pockets,” said Assistant Attorney General Kenneth A. Polite, Jr. of the Justice Department’s Criminal Division. “We will continue to work tirelessly to hold accountable those who exploit the integrity of the health care industry for profit.”

“The defendants in this case engaged in an elaborate scheme to prey upon distressed medical facilities across multiple states and defraud private insurers,” said U.S. Attorney for the Middle District of Florida Roger Handberg. “Today’s verdict clearly demonstrates our vigilance to prosecute those who violate our laws for profit.”

“The defendants in today’s case allegedly conspired to run an elaborate billing scheme which took advantage of vulnerable hospitals and the rural communities that relied on them,” said Assistant Director Luis Quesada of the FBI’s Criminal Investigative Division. “The FBI and our law enforcement partners are dedicated to protecting the health care system and shutting down fraudulent billing shells.”

The evidence showed that the defendants targeted and obtained control of financially distressed rural hospitals through management agreements and purchases. The defendants sought to obtain control of these rural hospitals because of private insurance contracts that provided for higher reimbursement rates for laboratory testing — a common feature of rural hospital contracts designed to ensure that the hospitals can survive and provide rural communities with much needed care.

The evidence further showed that much of the laboratory testing billed through these rural hospitals involved urine drug testing for vulnerable addiction treatment patients, often obtained through kickbacks paid to recruiters and providers, frequently at sober homes or substance abuse treatment facilities. The tests billed by the defendants were often not medically necessary. After private insurance companies began to question the defendants’ billings, they would move on to another rural hospital, leaving the rural hospitals they took over in the same or worse financial status as before. Three of the four rural hospitals closed shortly after the defendants moved on to a different rural hospital. The defendants also conspired to launder the proceeds of their scheme through a series of large financial transfers.