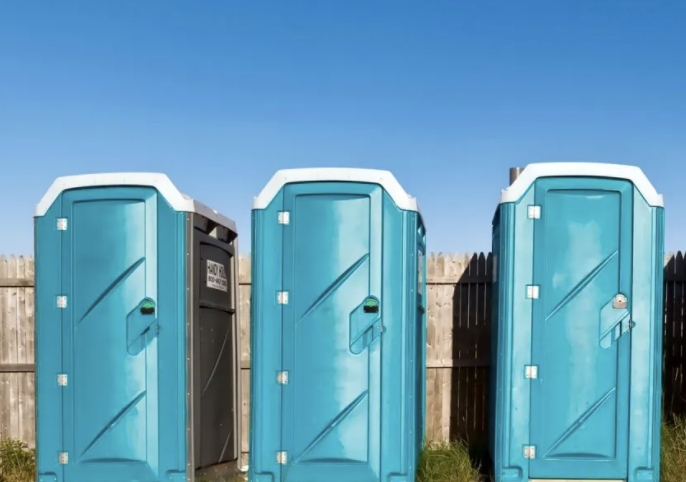 What’s Up Today – Aaron Henderson, 43, was a traffic control contractor working for the North Central Landfill in Polk County when sheriff deputies were called to the scene at around 5 p.m. after a bulldozer crushed him to death while he was using a porta-potty.

Deputies reported that Henderson had been working as a spotter at the site, directing the flow of trucks in and out as they dumped trash in the landfill.

Prior to the accident, the bulldozer was driving up an embankment to park for the night, with the front blade elevated far enough to block part of its front view.

Once at the top of the embankment, the driver began to turn when he heard a pronounced crumbling noise, realizing that he had driven over a porta-potty that he had not seen.

“He immediately exited the bulldozer and ran towards the porta-potty to see if anyone was inside of it,” a press release sent to the local NBC affiliate stated. “At that time, he observed Henderson unresponsive inside.”

Law enforcement handling the incident characterized it as a “tragic, industrial accident.” The Occupational Safety and Health Administration (OSHA) was immediately called to the scene after Henderson was found unresponsive.

“Last night’s incident was a tragic accident,” Martha Santiago, board chair for North Central Landfill, said. “Our board asks that you keep the family and friends of the deceased in your thoughts and prayers.”

Henderson’s death was reportedly the only on-site fatality in the Polk County landfill’s history and was employed at the site through the company, CertiTemp.

“The landfill is a dynamic, industrial environment with movement of hundreds of trucks coming to unload and heavy equipment at the landfill all day long,” county manager Bill Beasley said about the incident. “We have never experienced anything like this here.”

Newsweek reached out to the Polk County Sheriff for comment, but did not hear back before publishing.

The Polk County Landfill is located in the central Florida town of Winter Haven, which is midway between Tampa and Orlando, and just outside of the county seat of Lakeland.

Henderson’s death came only a few weeks after two Polk County children, 6 and 15, who died in separate accidents involving dirt bikes that were not allowed on county roads.