Florida Healthcare Ranks Near The Bottom, And We Found Out Why 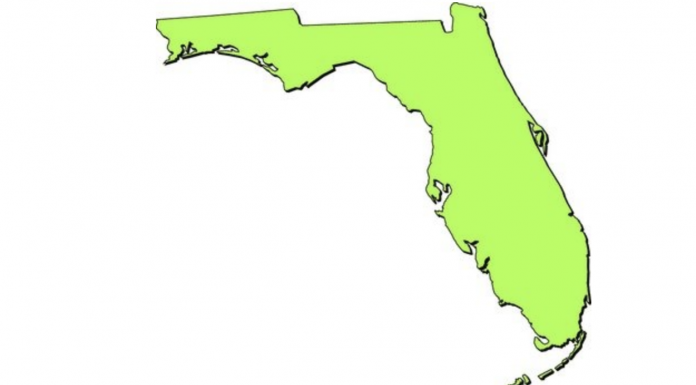 “The state spends $19 a person on public health, or about 51 percent of the national average.”

A new Commonwealth Fund analysis ranks Florida’s health system among the worst in the nation, finding, among other things, that the state spends $19 a person on public health, or about 51 percent of the national average.

The report shows that 15 percent of white Floridians were uninsured, according to 2018 census data, compared to 21 percent of Black residents and 26 percent of Hispanic residents.

The report grades the 50 states and the District of Columbia on five large categories: access and affordability; prevention and treatment; avoidable hospital use and costs; healthy lives; and income disparity and racial disparity.

In all, researchers reviewed 49 data indicators across the five categories, assigning a score for each category as well as an overall composite score.

In addition to ranking 41st nationally, Florida also was in the middle of the pack when compared to 11 other states in the Southeast, trailing Virginia (ranked 25), North Carolina (36), South Carolina (37), Kentucky (39) and Alabama (40).

We’re No. 41, when graded on access and affordability, prevention and treatment, avoidable hospital use and costs, healthy lives, and income disparity and racial disparity.
tweet this

Florida’s lowest scores among the five categories were for access and affordability and prevention and treatment, with the state scoring 47 and 48 in those categories, respectively … Read more.

Florida Man Out-Wrestles Gator That Tried to Drag Him Under