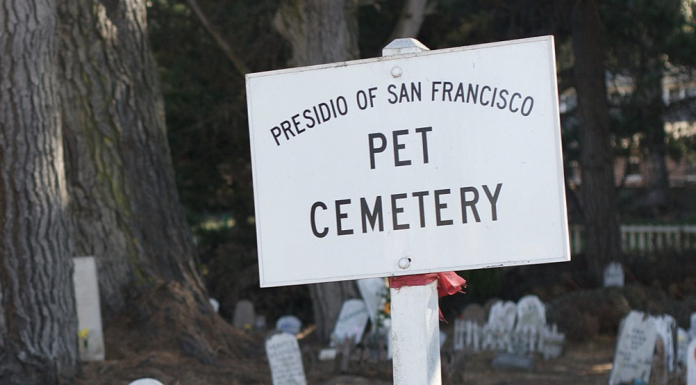 Still, her veterinarian recommended she purchase one, so Bomwell went to the pet store near her home in Somerset, New Jersey, and selected Bayer’s Seresto collar.

A day later, on June 2, 2020, Pierre had a seizure, collapsing while Bomwell was making dinner. Lying on his back, the dog stopped breathing and his eyes rolled back.

Bomwell tried giving him CPR. Then she called the police. An officer helped her lift the dog into her car, and she rushed him to the hospital. Pierre died before he could receive medical treatment. Bomwell didn’t think to take off Pierre’s collar.

“I just didn’t put it together,” she said.

Bomwell isn’t alone. Seresto, one of the most popular flea and tick collars in the country, has been linked to hundreds of pet deaths, tens of thousands of injured animals and hundreds of harmed humans, U.S. Environmental Protection Agency documents show.

Yet the EPA has done nothing to inform the public of the risks.

Seresto, developed by Bayer and now sold by Elanco, works by releasing small amounts of pesticide onto the animal for months at a time. The pesticide is supposed to kill fleas, ticks and other pests but be safe for cats and dogs.

But thousands of pets are being harmed, according to federal documents obtained through a public records request from the Center for Biological Diversity, a nonprofit organization that watchdogs the EPA as part of its work to protect endangered species.

The center provided the documents to the Midwest Center for Investigative Reporting.

Since Seresto flea and tick collars were introduced in 2012, the EPA has received incident reports of at least 1,698 related pet deaths …