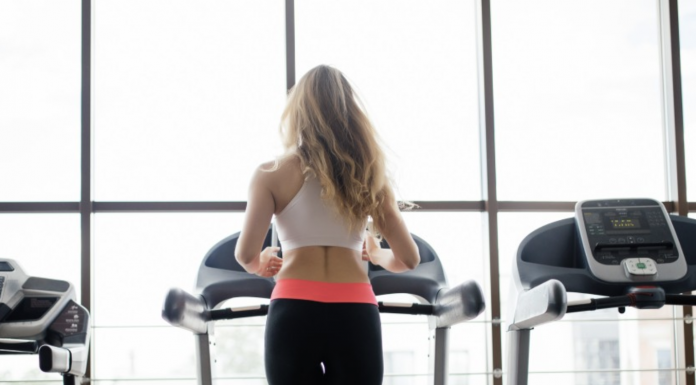 MEDICAL NEWS TODAY – As dementia rates increase in the United States, scientists are trying to understand what factors increase the risk of developing these conditions.

There is already evidence that physical fitness might help reduce the risk of developing dementia.

A recent study concludes that cardiorespiratory fitness is, indeed, linked to the risk of developing Alzheimer’s disease and related disorders (ADRD) in later life.

These individuals had not received a diagnosis with ADRD and had performed an Exercise Treadmill Test (ETT) as part of their routine care.

“Our study found a strong, graded inverse association between cardiorespiratory fitness and reduction of risk of [Alzheimer’s Disease]. This means that the more fit a person is, the more likely that if they were to develop AD, they would develop it later.”

The scientists analyzed these individuals’ charts for the diagnosis of ADRD over an average of 8.8 years.

Dr. Zamrini, principal author Prof. Qing Zeng-Teitler, and their colleagues compared ETT results and the incidence at which ADRD developed in these individuals.

In this study, the authors divided participants into five groups based on the METs they could achieve from lowest to highest fitness: on average, about 3.8 to 11.7 METs.

For comparison, 1 MET is equivalent to sitting quietly, yoga requires 3.2 METsTrusted Source, and backpacking at 3.63 miles per hour would demand 11.6 METs.

The scientists found that less fit individuals were at the highest risk of experiencing ADRD. Conversely, highly fit people were the least likely to develop ADRD.