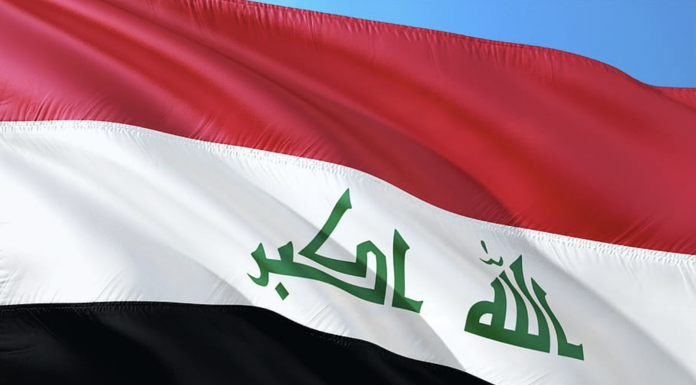 PLUS: Muslim leaders and activists tackle opposition to COVID-19 vaccines

NASSIRIYA, Iraq, July 12 (Reuters) – At least 44 people were killed and over 67 injured in a fire likely caused by an oxygen tank explosion at a coronavirus hospital in Iraq’s southern city of Nassiriya, health officials and police said on Monday.

As rescuers combed the smoke-charred building in search of more bodies, Prime Minister Mustafa al-Kadhimi held urgent meetings with senior ministers and ordered the suspension and arrest of health and civil defense managers in Nassiriya, his office said in a statement.

The manager of the hospital was also suspended and ordered to be arrested, the statement added.

Already decimated by war and sanctions, Iraq’s healthcare system has struggled to cope with the coronavirus crisis, which has killed 17,592 people and infected more than 1.4 million.

“Health crews carried charred bodies out of the burning hospital while many patients were coughing from the rising smoke,” a Reuters reporter at the site of the fire said.

“Raging fires have trapped many patients inside the coronavirus ward and rescue teams are struggling to reach them.”

Health officials at Nassiriya said search operations at the al-Hussain coronavirus hospital were continuing after the fire was brought under control, but thick smoke was making it difficult to enter some of the burnt wards.

Initial police reports suggested that an oxygen tank explosion inside the hospital’s COVID-19 wards was the likely cause of the fire, a policeman at the scene of the fire said.

“I heard a big explosion inside the coronavirus wards … ” READ MORE.

Outreach programs to dispel COVID-19 vaccine disinformation are having an impact on vaccination rates within some Muslim communities.

NATIONAL GEOGRAPHIC – Shaikh Rahman, a business systems analyst in Chicago, was not a proponent of COVID-19 vaccines because he did not feel that credible information about them was being disseminated effectively and the distribution seemed rushed.

“Vaccine rates among Muslims had been among the lowest in the nation in the early months of the pandemic.”

“Our faith says to investigate a matter before passing it off as truth,” he says.

But Rahman’s sentiment changed after his local imam, Shaykh Jamal Said of the Mosque Foundation in Bridgeview, Illinois, began to suggest that those who were not vaccinated may be prohibited entry to the mosque.

“With the country reopening, I don’t want my family or my loved ones to be at risk of exposure through me,” Rahman says.

While vaccine hesitancy trends continue to evolve across the United States, a shift also is underway within some Muslim communities.

Vaccine rates among Muslims had been among the lowest in the nation in the early months of the pandemic. But outreach programs from mosques, community organizations, and cultural centers that work with immigrant communities are helping to dispel disinformation and promote vaccination.

As they hear from trusted figures, such as imams, some Muslims are now opting to get the shot … READ MORE.