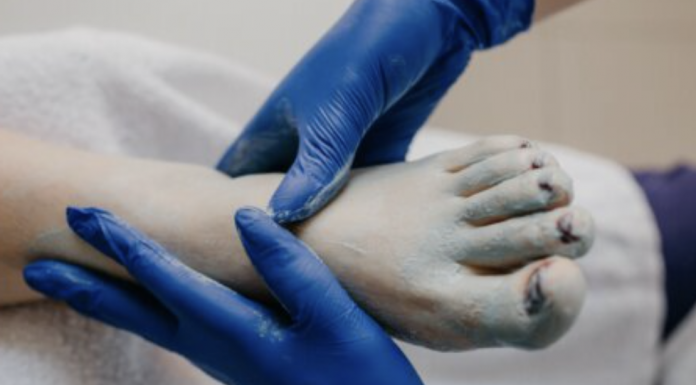 (CNN)Trash bags stuffed full of used medical gloves, some visibly soiled, some even blood-stained, litter the floor of a warehouse on the outskirts of Bangkok.

Nearby is a plastic bowl, filled with blue dye and a few gloves.

There are many more warehouses just like it still in operation today in Thailand — trying to cash in on the demand for medical-grade nitrile gloves, which exploded with the coronavirus pandemic.

And they’re boxing up millions of these sub-standard gloves for export to the United States, and countries around the world amid a global shortage that will take years to ease.

“Criminal investigations are underway by the authorities in the US and Thailand.”

A months-long CNN investigation has found that tens of millions of counterfeit and second-hand nitrile gloves have reached the United States, according to import records and distributors who bought the gloves — and that’s just the tip of the iceberg.

Criminal investigations are underway by the authorities in the US and Thailand.

Experts describe an industry riddled with fraud, with one of them — Douglas Stein — telling CNN that nitrile gloves are the “most dangerous commodity on Earth right now.”

“There’s an enormous amount of bad product coming in,” Stein says, “an endless stream of filthy, second-hand and substandard gloves coming into the US of which federal authorities, it seems, are only now beginning to understand the enormous scale.”

Yet, despite the potential risk to frontline healthcare workers and patients, US authorities have struggled to get a handle on the illicit trade — in part because import regulations for protective medical equipment were temporarily suspended at the height of the pandemic — and remain suspended today …
READ MORE.
SourceBy Scott McLean, Florence Davey-Attlee, Kocha Olarn and Tim Lister, CNN, October 24, 2021
Click Here To Comment
Facebook
Twitter
ReddIt
Pinterest
Email
- Advertisement -
Previous articlePANTS ON FIRE: Biden Fails Covid Fact-Check
Next articleUnderpaid Nurses: No More Pizza Parties
- Advertisement -
- Advertisement -