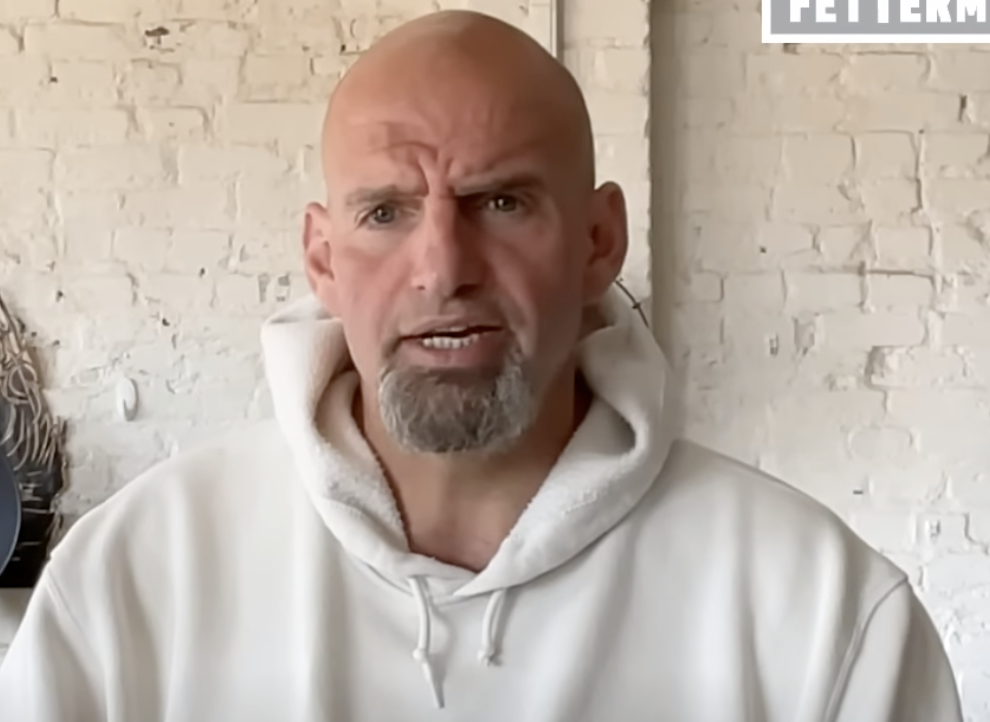 NY POST – John Fetterman has been in elected politics for nearly 20 years and last spring was on the cusp of taking the Democratic nomination in a very winnable Pennsylvania Senate race, the political opportunity of a lifetime.

Then he suffered a stroke. He won the nomination anyway — while in the hospital and on the same day he had a roughly three-hour operation to implant a defibrillator.

For Fetterman to have experienced a life-threatening, debilitating health event as he closed in on achieving a long-held ambition — he’d run in and lost a Senate primary in 2016 — was a terrible misfortune.

Everyone of good will should wish him a full and rapid recovery and years of good health ahead.

He is not fully recovered, though. There is no doubt his health status is an entirely legitimate issue and should be wholly litigated before Pennsylvania voters choose between Fetterman and his Republican opponent, the TV doctor Mehmet Oz.

“Fetterman holds a narrow 5-point (49-44) lead over Oz in the latest poll. This shows a considerable tightening of the race …” WILKES-BARRE Times Leader, September 5, 2022

Fetterman, a former mayor and the current lieutenant governor whose left-wing politics, mountainous size and sartorial informality have made him a media sensation, has been scarce on the campaign trail.

In a brief rally in Pittsburgh a couple of weeks ago, he at times painfully lost his way trying to deliver his riffs.

The meandering isn’t his fault, of course — it’s a symptom of his condition. Fetterman still has trouble speaking and has used closed captioning to help understand what media interviewers are saying to him over Zoom.

This is such a concern because talking (and listening) constitutes much of the job of a US senator, whether in committee hearings, on the Senate floor, in media interviews or with constituents. If his condition is anything like it is today, Fetterman would have trouble operating effectively in the Senate.

Oz has been pestering Fetterman to agree to debates … READ MORE.