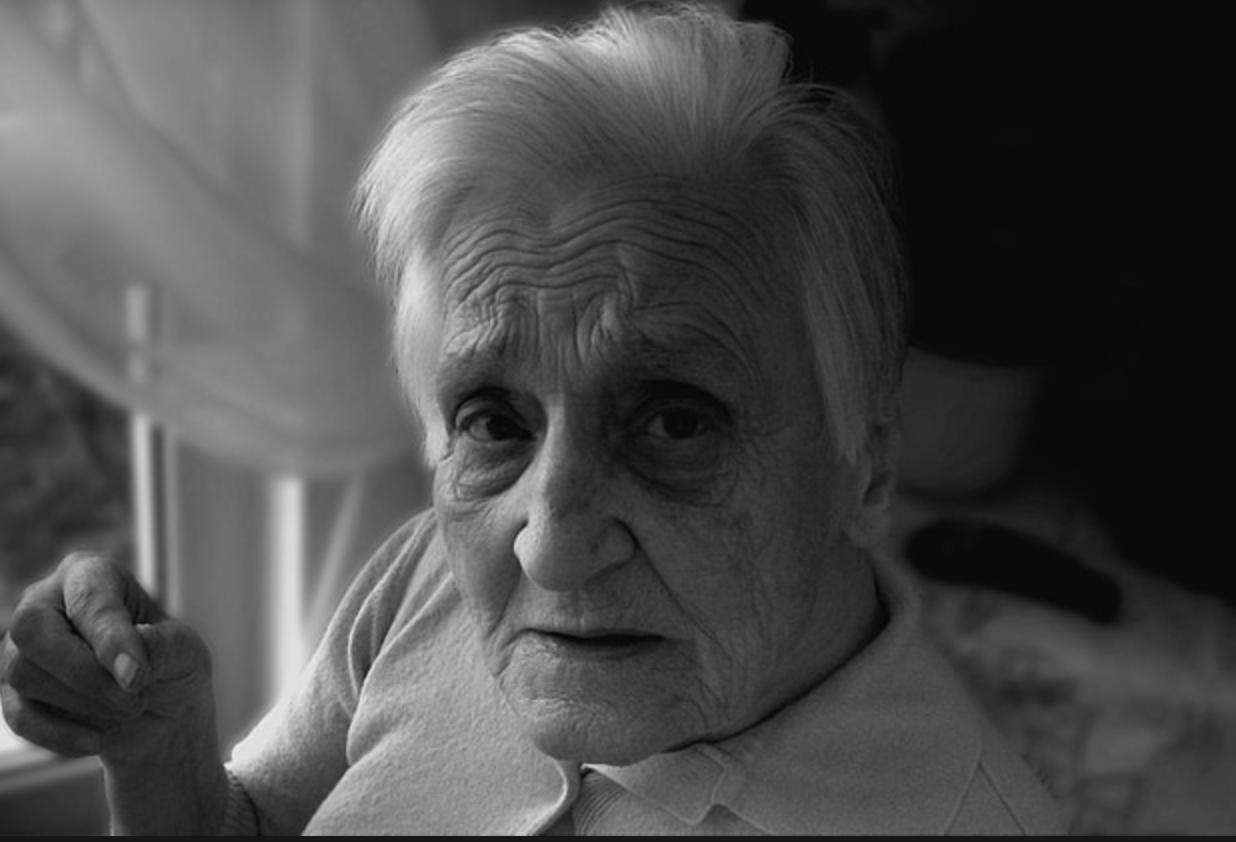 WASHINGTON (AP) — The federal government says it will begin a targeted crackdown on nursing homes’ abuse of antipsychotic drugs and misdiagnoses of schizophrenia in patients.

The Centers for Medicare and Medicaid Services is launching investigations this month into select nursing homes, aimed at verifying whether patients have been properly diagnosed with the psychiatric disorder.

Evidence has mounted over decades that some facilities wrongly diagnose residents with schizophrenia or administer antipsychotic drugs to sedate them, despite dangerous side effects that could include death, according to the agency.

“No nursing home resident should be improperly diagnosed with schizophrenia or given an inappropriate antipsychotic,” Health and Human Services Secretary Xavier Becerra said in a statement Wednesday. “The steps we are taking today will help prevent these errors and give families peace of mind.”

Some facilities may be dodging increased scrutiny around gratuitous use of antipsychotic medications by coding residents as having schizophrenia, even when they do not show signs of the extremely rare disorder, a government report last year found. Less than 1% of the population is believed to have schizophrenia, which is marked by delusions, hallucinations and disordered thinking.

In 2012, the federal government began tracking when nursing homes use antipsychotics on residents — doing so can impact the facility’s quality rating in a public database — but only for those who have not been diagnosed with schizophrenia.

Antipsychotics for those nursing home residents has dropped to under 20% in recent years, according to federal data.

A November report from the HHS Office of the Inspector General, however, revealed that the number of residents reported as having schizophrenia without a corresponding diagnosis skyrocketed between 2015 and 2019, with 99 nursing homes in the country reporting that 20% or more of their residents have the disorder.

“The number of unsupported schizophrenia diagnoses increased and in 2019 was concentrated in relatively few nursing homes,” the report concluded.

CMS will start targeted audits to ask nursing homes for documentation of the diagnoses in the coming days, focusing on nursing homes with existing residents who have been recorded as having schizophrenia.

The rating scores for nursing homes that have a pattern of inaccurately coding residents as having schizophrenia will be negatively impacted, CMS said in a statement released Wednesday, stopping short of threatening to levy fines against facilities.

The agency does not have plans to immediately intervene in the patients’ care directly or notify relatives of residents who have been wrongly coded or given antipsychotics, according to senior HHS officials who insisted on anonymity to brief The Associated Press on the matter on Tuesday.

CMS will monitor the facilities to make sure the issues are corrected, officials said.