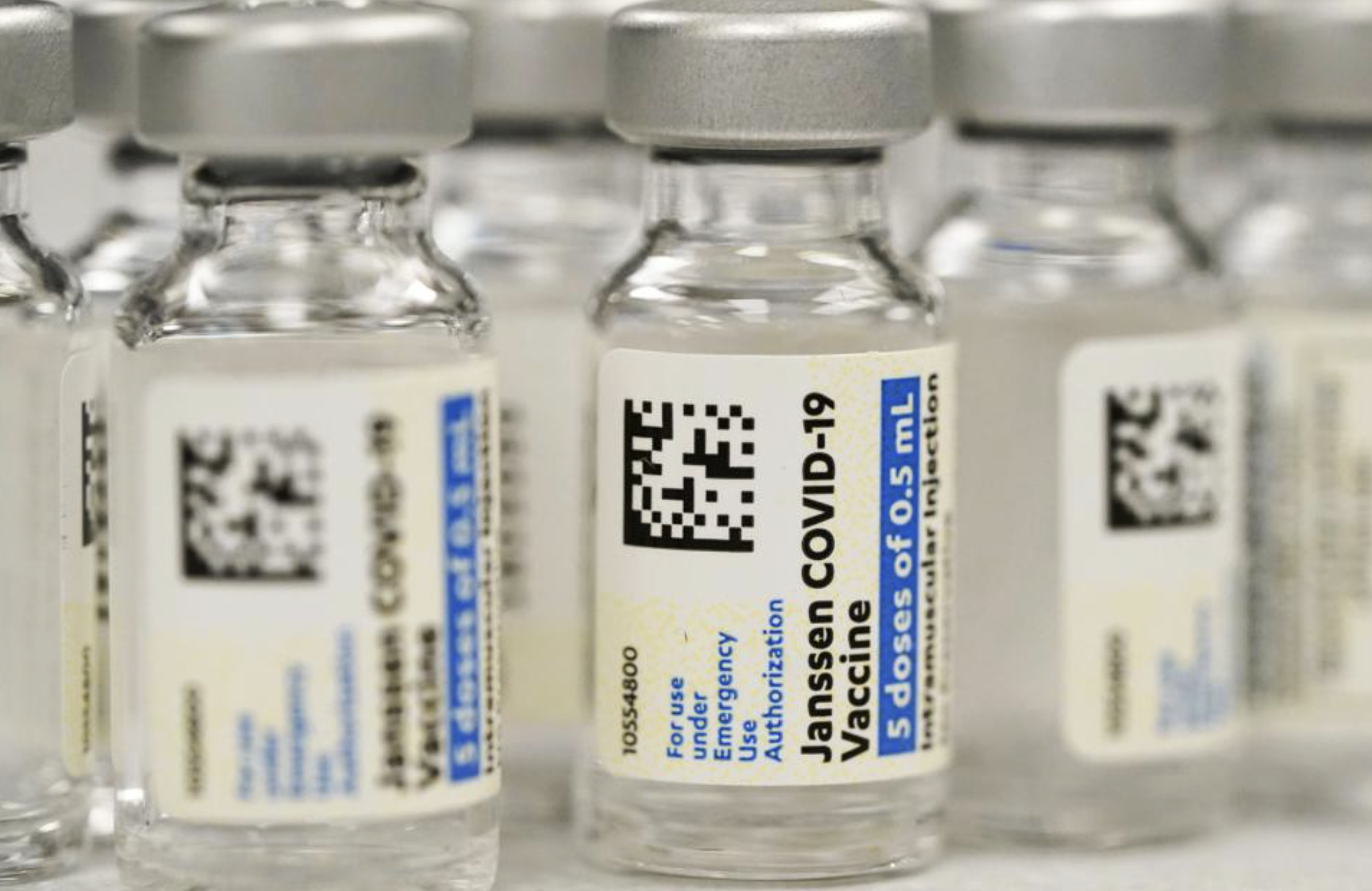 Vaccine critics have been raising the alarm for more than a year about the blot clot risks associated with the single-dose J&J shot. The FDA now concedes that the critics were correct ...

WASHINGTON (AP) — U.S. regulators on Thursday strictly limited who can receive Johnson & Johnson’s COVID-19 vaccine due to the ongoing risk of rare but serious blood clots.

The Food and Drug Administration said the shot should only be given to adults who cannot receive a different vaccine or specifically request J&J’s vaccine. U.S. authorities for months have recommended that Americans get Pfizer or Moderna shots instead of J&J’s vaccine.

FDA’s vaccine chief Dr. Peter Marks said the agency decided to restrict the vaccine after taking another look at the data on the risks of life-threatening blood clots and concluding that they are limited to J&J’s vaccine.

“If there’s an alternative that appears to be equally effective in preventing severe outcomes from COVID-19, we’d rather see people opting for that,” Marks said. “But we’ve been careful to say that– compared to no vaccine– this is still a better option.”

The problem occurs in the first two weeks after vaccination, he added: “So if you had the vaccine six months ago you can sleep soundly tonight knowing this isn’t an issue.”

The FDA authorized J&J’s shot in February last year for adults 18 and up.

The vaccine was initially considered an important tool in fighting the pandemic because it required only one shot. But the single-dose option proved less effective than two doses of the Pfizer and Moderna vaccines.

In December, the Centers for Disease Control and Prevention recommended Moderna and Pfizer shots over J&J’s because of its safety issues.

As of mid-March, federal scientists had identified 60 cases of the side effect, including nine that were fatal. That amounts to 3.23 blood clot cases per 1 million J&J shots. The problem is more common in women under 50, where the death rate was roughly 1 per million shots, according to Marks.

Marks said the FDA spent extra time analyzing the problem to be sure it wasn’t connected to a separate issue, such as women taking birth control medications that raise their risk of clotting.

The J&J vaccine will carry a starker warning about potential “long-term and debilitating health consequences” of the side effect.

Under the new FDA instructions, J&J’s vaccine could still be given to people who had a severe allergic reaction to one of the other vaccines and can’t receive an additional dose.

J&J’s shot could also be an option for people who refuse to receive the mRNA vaccines from Pfizer and Moderna, and therefore would otherwise remain unvaccinated, the agency said.

A J&J spokesman said in an emailed statement: “Data continue to support a favorable benefit-risk profile for the Johnson & Johnson COVID-19 vaccine in adults, when compared with no vaccine.”

The clotting problems first came up last spring, with the J&J shot in the U.S. and with a similar vaccine made by AstraZeneca that is used in other countries. At that time, U.S. regulators decided the benefits of J&J’s one-and-done vaccine outweighed what was considered a very rare ri sk — as long as recipients were warned.

COVID-19 causes deadly blood clots, too. But the vaccine-linked kind is different, believed to form because of a rogue immune reaction to the J&J and AstraZeneca vaccines because of how they’re made.

Clots form in unusual places, such as veins that drain blood from the brain, and in patients who also develop abnormally low levels of the platelets that form clots. Symptoms of the unusual clots include severe headaches a week or two after the J&J vaccination — not right away — as well as abdominal pain and nausea.

The New Brunswick, New Jersey-based company announced last month that it didn’t expect a profit from the vaccine this year and was suspending sales projections.

The rollout of the company’s vaccine was hurt by a series of troubles, including manufacturing problems at a Baltimore factory that forced J&J to import millions of doses from overseas.

Pfizer and Moderna have provided the vast majority of COVID-19 vaccines in the U.S. More than 200 million Americans have been fully vaccinated with the companies’ two-dose shots while less than 17 million Americans got the J&J shot.
___