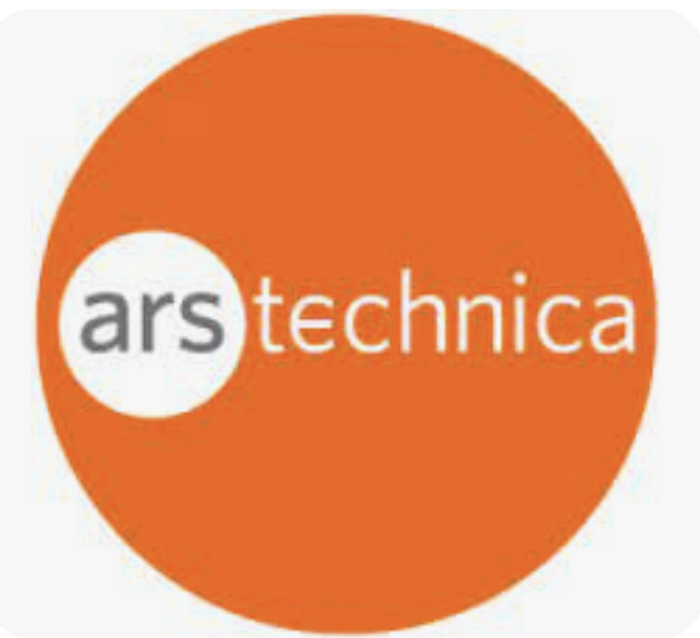 Prescription poop enemas are here – which don't sound so bad once you know that the other option is oral poop-packed capsules ...

ARS TECHNICA – For the first time, the US Food and Drug Administration has granted approval for a feces-based microbial treatment, which is used to prevent a recurring diarrheal infection that can become life-threatening.

The approval, announced Wednesday, is years in the making. Researchers have strained to harness the protective qualities of the complex, diverse, yet variable microbial communities found in healthy people’s intestines and stool.

Early on, rich fecal matter proved useful for restoring balance and blocking infection in those whose microbiomes have been disturbed—a state called dysbiosis, which can occur from disease and/or use of antibiotic drugs. But, our understanding of what makes a microbiome healthy, functional, and protective remains incomplete.

Doctors, meanwhile, pushed ahead, informally trying an array of methods to transplant fecal microbiota from healthy donors to the guts of patients—via enemas, tubes through the nose, and oral poop-packed capsules. Fecal microbiota transplants (FMTs) have been used to treat various ailments, from obesity to irritable bowel syndrome, to mixed success.

But it quickly became apparent that FMTs were most readily effective at preventing recurrent infection from Clostridioides difficile (C. difficile or just C. diff).

C. diff bacteria cause diarrhea and significant inflammation in the colon. Severe infections can be life-threatening. In people with dysbiosis, C. diff can proliferate in the intestines, producing toxins that can lead to organ failure.

Older people, those who are hospitalized, and people with weakened immune systems are particularly susceptible to C. diff, which can recur over and over in some vulnerable patients. In the US, C. diff infections are associated with up to 30,000 deaths per year.

With the pressing need for effective treatments against C. diff, regulators were forced to wade through the mucky issue of regulating and standardizing something as unruly and myriad as fecal matter. It also led to years of microbial sleuthing, synthetic slurries, stool donations, and clinical trials.

Now, a product has finally floated to the top: Rebyota, a blend of donor stool, saline, and laxative solution given in a single treatment as an enema … READ MORE.