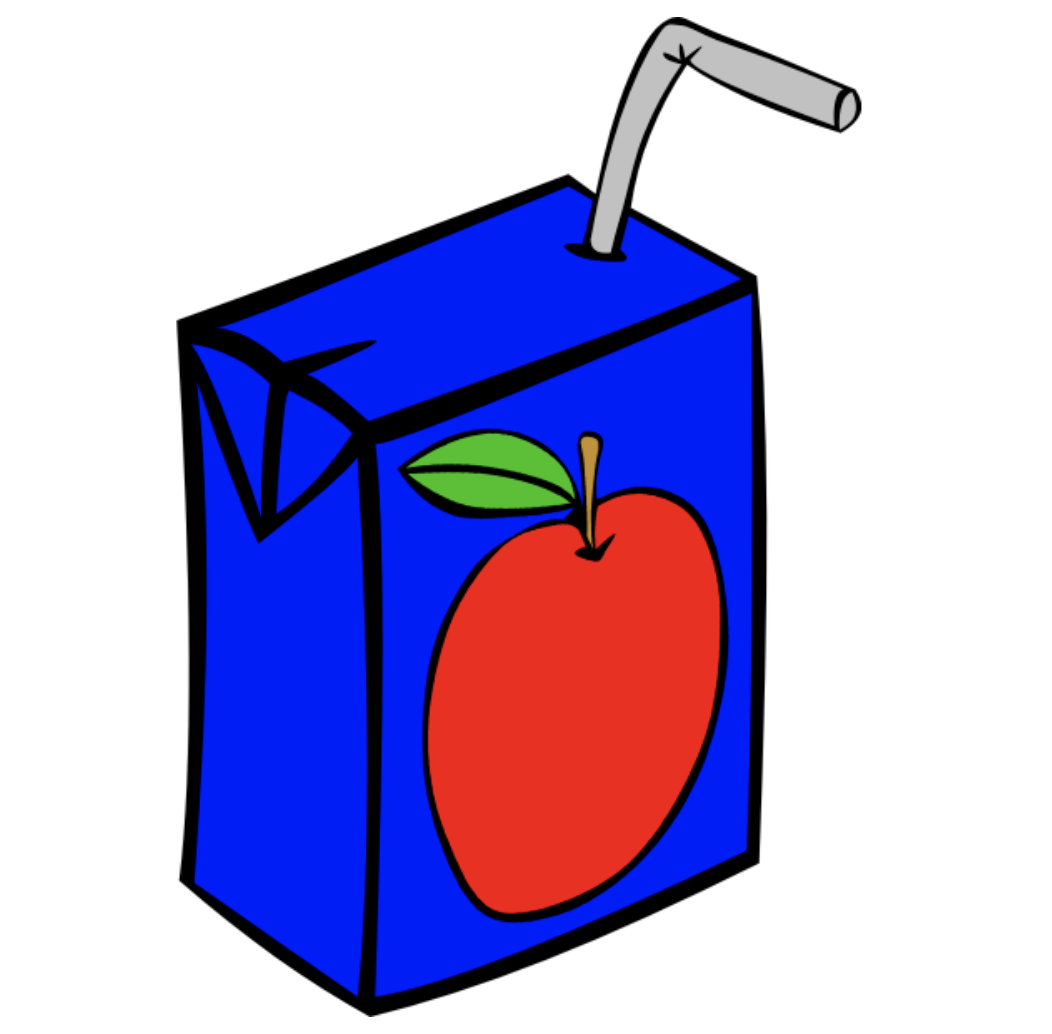 The draft action issued levels for lead in single-strength (ready to drink) apple juice and other single-strength juices and juice blends. The draft guidance outlines action levels, which are recommended limits of lead in juice that can be achieved by industry and progressively lowered as appropriate.

According to the announcement, this action is intended to reduce the potential for negative health effects from dietary exposure to lead and supports the agency’s Closer to Zero action plan that sets forth the FDA’s science-based approach to reducing exposure to toxic elements in foods.

Because lead is in the environment as a naturally occurring element and from consumer and industrial products and processes, it is not possible to remove it entirely from the food supply. However, the action levels recommended in the draft guidance document will help limit consumer exposure.

“The MCLG (maximum contaminant level goal) for lead is zero. EPA has set this level based on the best available science which shows there is no safe level of exposure to lead.” – US Environmental Protection Agency

The FDA estimates that establishing these levels could result in as much as a 46 percent reduction in exposure to lead from apple juice in children, and for all other fruit and vegetable juices, a reduction of 19 percent in exposure.

The FDA issued a lower draft action level for apple juice because it is the most commonly consumed juice that young children drink.

The FDA recommends that for good nutrition, parents follow the Dietary Guidelines for Americans, which recommends limits on juice intake for children. Decreasing juice consumption would also reduce potential exposure to lead from juice.

The FDA is also continuing to work toward issuing final guidance on an action level for inorganic arsenic in apple juice.

FDA is committed to reducing lead in food to the extent feasible. FDA’s Closer to Zero action plan is a science-based, iterative approach to decreasing toxic elements (such as lead) in foods over time, including by setting action levels. This guidance provides information to industry on the action levels for lead in juice.

The action levels for lead in juice in this document would, if finalized, replace the current level of 50 parts per billion (ppb) described in the Guidance for Industry: Juice Hazard Analysis Critical Control Point Hazards and Controls Guidance (Juice HACCP Guidance), First Edition (Ref. 1). FDA considers the action levels described in this guidance to be achievable by industry (or you) when measures are taken to minimize the presence of lead. SOURCE.