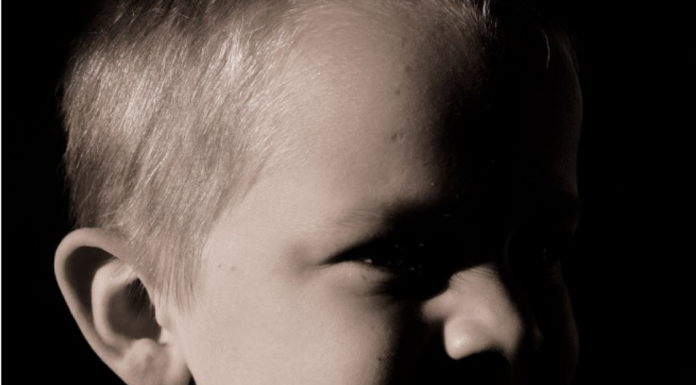 CNBC – Top U.S. health officials believe that Pfizer’s Covid-19 vaccine could be authorized for children aged 5-11 years old by the end of October, two sources familiar with the situation said on Friday.

The timeline is based on the expectation that Pfizer, which developed the shot with Germany’s BioNTech, will have enough data from clinical trials to seek emergency use authorization (EUA) for that age group from the U.S. Food and Drug Administration (FDA) towards the end of this month, the sources said.

They anticipate the FDA could make a decision on whether the shot is safe and effective in younger children within three weeks of the EUA submission.

Top U.S. infectious disease expert Dr. Anthony Fauci outlined the timetable during an online town hall meeting attended by thousands of staff at the National Institutes of Health (NIH) on Friday, according to one of the sources.

A second source familiar with the situation said that the FDA anticipated a similar timeline for Pfizer … READ MORE.

(CNN) Howard Stern is over the Covid-19 pandemic and is taking on anti-vaxxers who refuse to get the shot.

Speaking on his SiriusXM satellite radio show about the recent deaths of several anti-vaxxer radio hosts, Stern said people who won’t get vaccinated are “idiots” and called for vaccinations to be mandatory:

“When are we gonna stop putting up with the idiots in this country and just say it’s mandatory to get vaccinated? F— ’em. F— their freedom. I want my freedom to live.

Stern, who is vaccinated, is also frustrated over Covid patients who chose not to get vaccinated causing hospitals to be overwhelmed.

“You had the cure and you wouldn’t take it.” – Howard Stern