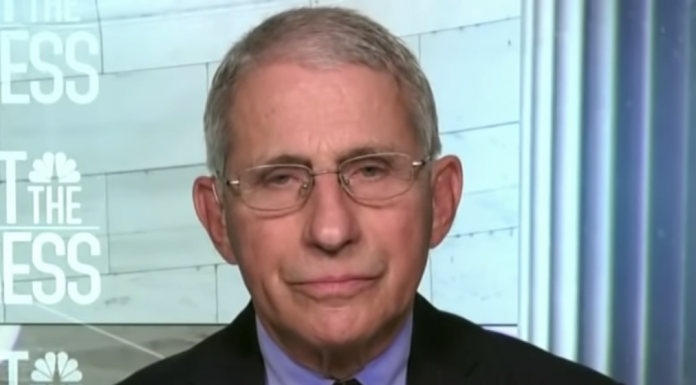 "Infectious diseases don’t know any boundaries," Fauci said, pinning some blame on mixed messaging to the public from top officials.

Fox News – The U.S. was “too rigid” in the initial rollout of the COVID-19 vaccine, Dr. Anthony Fauci said on Tuesday, the same day that the Trump administration moved to expand distribution efforts.

Speaking at the “Futures Forum on Preparedness,” hosted by Schmidt Futures, Fauci the country “needs to do better than we’ve done so far,” in the distribution effort.

Fauci, who noted that country faced “almost an unprecedented challenge” in rolling out the vaccine, said that while it was appropriate to get shots to priority groups such as health care workers and people who are in nursing homes, the country was “too rigid in categorizing and classifying people,” which prevented “getting the vaccine doses out in the most efficient matter.”

He said that while the U.S. is not “abandoning the prioritization” approach, it will move forward so that when people are ready to get vaccinated they can, which will also cut down on supply sitting in freezers when “they could be getting into people’s arms.”

He predicted that the next few weeks the country will be more efficient in administering doses.

His comments come hours after the Trump administration advised states to expand distribution plans to include people ages 65 and older, as well as those considered high risk, and to avoid reserving second doses.

Health and Human Services Secretary Alex Azar said the policy shift came after confidence in vaccine production and manufacturing ensured that enough second doses would be available for those who have already received the first.

He said that he has been working daily to address vaccine hesitancy in the U.S., and called for a unified effort among the U.S. and world to stop the spread of coronavirus.

“Infectious diseases don’t know any boundaries,” he said, later pinning some blame on mixed messaging to the public from top officials …