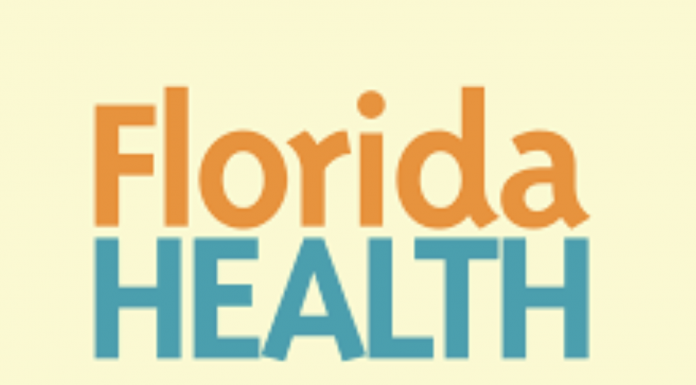 South Florida Sun-Sentinel – The highly aggressive Delta variant first detected in India has surfaced in Florida, just as national leaders warn it could soon become the dominant COVID-19 strain in the U.S.

The Centers for Disease Control and Prevention’s COVID tracker shows Florida has at least 72 cases of the variant as of June 15.

Federal health officials have labeled Delta a “variant of concern,” a designation given to strains that show evidence of increased transmissibility or that cause a more severe disease.

The variant, scientifically known as B.1.617.2, is considered more likely to cause severe illness in unvaccinated people — symptoms develop more quickly and viral loads climb faster than in people infected with other variants.

Dr. Anthony Fauci, director of the National Institute of Allergy and Infectious Diseases, urged people to get vaccinated to help combat the spread of the Delta variant, during an interview on NPR.

In the U.S., the Delta variant now represents roughly 10% of all cases, according to the CDC.