Experts Fear Outbreaks In These States 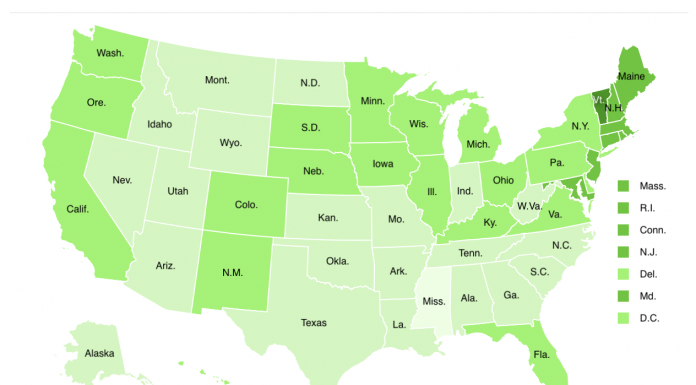 Why officials are particularly concerned Covid-19 in the South

Health experts have been emphatic in their message that the best way to curtail the spread of the highly infectious, and potentially more dangerous, delta variant, which the Centers for Disease Control and Prevention now classifies as a “variant of concern,” is to get fully vaccinated.

“People who are unvaccinated will be at heightened risk in the coming months,” Caitlin M. Rivers, an epidemiologist and senior scholar at The Johns Hopkins Hospital, told ABC News.

Of particular concern are southern states like Alabama, which has the second lowest full vaccination rate in the country and already had a struggling health system prior to the pandemic.

Experts fear outbreaks in the state and region as government officials work to convince hesitant populations to get vaccinated.

The two doses are also 88% effective against symptomatic disease, compare to 93% effectiveness against the alpha variant.

“If you’re fully vaccinated, you’re protected. But if you’re unvaccinated, you’re at risk of getting seriously ill or spreading the disease to others,” COVID coordinator Jeff Zients said during a briefing at the White House on Thursday … Click here to read more.