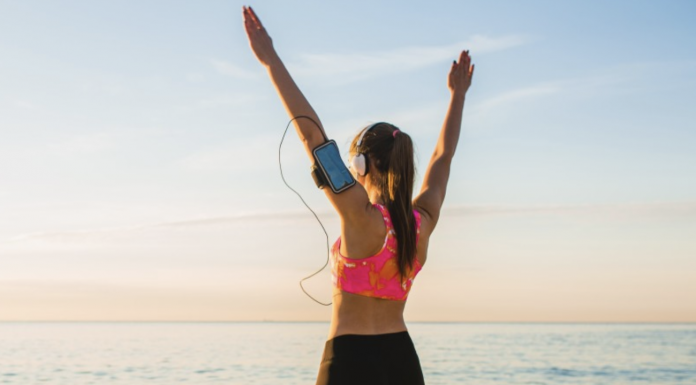 BBC – A mental health charity is reminding people that while exercise is a good thing, some people are taking it too far, often as an antidote to the stress and anxieties of life.

Mind says some push on, even if they are injured or unwell: keeping fit can become an obsession.

During the first Covid lockdown, exercise was one routine people could still do.

“Like many people, I was on furlough during lockdown. My days lacked structure and routine so I started exercising.

“This was helpful at first. After all, we were being advised by the government to spend 30 minutes outdoors doing exercise. However, I started becoming intensely focused on my workouts.”

Catherine started to feel that no amount of exercise was enough: “Sometimes, I exercised in secret. Before I knew it, exercise became the sole purpose for my day.

“I had little physical interaction with people because of lockdown and I didn’t feel comfortable telling them how much I was working out. I was scared about telling those close to me out of fear they’d stop me exercising.”

Catherine eventually confided in her mother, who helped her monitor how much she was doing.

“It was extremely difficult to break the cycle. I found other ways to manage my emotions outside of exercising. I also tried new activities, like baking.”

Estelle (not her real name), who is 31 and from Yorkshire, began her obsession with exercise after losing her job and experiencing suicidal feelings.

“Being alone with my thoughts was impossible for me, and the only coping mechanism I knew that didn’t cause active harm to me was exercise. Within a couple of months I realised that I was starting to lose a lot of weight, and that somehow my hour of exercising a day had spiraled … READ MORE.