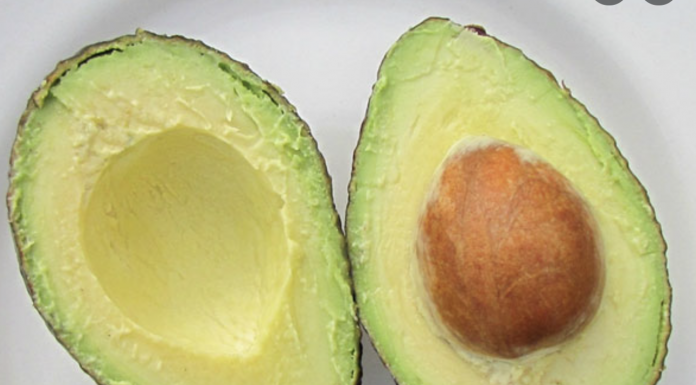 Chefs declare war on a trendy fruit because of its enormous carbon footprint One avocado requires 60 gallons of water to grow.

THE HILL – Chefs at restaurants across the globe are scratching avocados from their menus, replacing popular dishes like guacamole with alternative dips made from beans and seeds that have smaller carbon footprints.

Avocado farming is extremely water-intensive, with 60 gallons of water required to grow just one avocado, and the international trade of these fruits comes with a significant carbon footprint.

Two small avocados sold together in a package at grocery stores have a CO2 footprint of nearly 850 grams, according to Carbon Footprint Ltd. That’s almost twice the amount of two pounds of bananas.

Avocados, produced mostly in Central and South America, travel incredibly long distances to reach consumers in places like the U.S. and Europe.

Given the distances, avocados are picked before they are ripe and shipped in temperature-controlled containers, which are energy-intensive.

“Parts of the food industry are beginning to wake up to the enormity of the issues we face as a result of intensive farming.” – Prof. Tim Lang

Avocado prices have also skyrocketed in recent years, with the average national price of a single Hass avocado, which are grown in California, reaching $2.10 in 2019, according to Insider.

The Australian millionaire Tim Gurner famously told millennials in 2017 that their obsession with avocado toast is standing in the way of homeownership for their generation.

Today, the fruits “are in such global demand they are becoming unaffordable for people indigenous to the areas they are grown in,” Thomasina Miers, co-founder of the British Mexican restaurant chain Wahaca, told the Guardian.

Other restaurants are also shying away from avocados, and Toronto chef Aldo Camarena last year pitched a new dip made from pumpkin seed paste, Mexican tatuma squash or roasted poblano peppers, and tomatillos.

The Irish restaurateur JP McMahon in 2018 removed avocados from his restaurants, calling them the “blood diamonds of Mexico.”

“Parts of the food industry are beginning to wake up to the enormity of the issues we face as a result of intensive farming,” Tim Lang, a professor of food policy at City, University of London, told the Guardian.