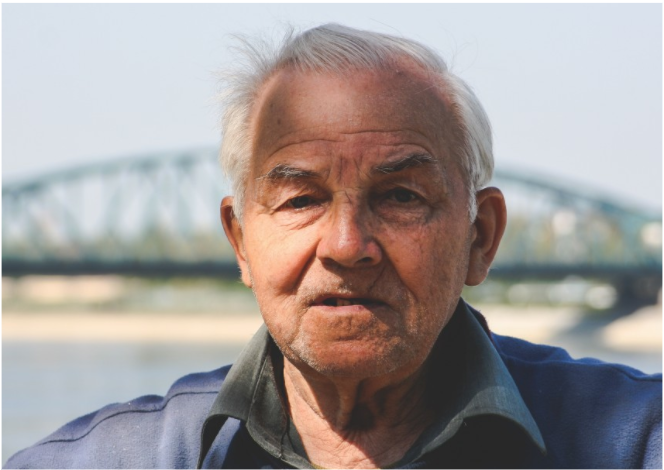 You’ve most likely reached this page because you completed our six-question true/false quiz on early signs of Alzheimer’s.

HOW DID YOU DO?

The answer to all six questions is TRUE. Here’s what brain aging experts want you to know:

ABOUT EARLY ALZHEIMER’S SELF TESTS:

(COLUMBUS, Ohio) – Many people experience forgetfulness as they get older, but it can be difficult to determine if memory issues are a normal part of aging or if they’re a sign of a more serious problem.

Now, a new study finds that a simple, self-administered test developed by researchers at The Ohio State University Wexner Medical Center identifies the early, subtle signs of dementia sooner than standard testing. This earlier detection is critical to effective treatment, especially as new therapeutics are developed.

Dr. Douglas Scharre, director of the Division of Cognitive and Memory Disorders in the Department of Neurology at The Ohio State Wexner Medical Center and lead author of the study published in the journal Alzheimer’s Research & Therapy, said:

“New treatments are currently being developed in clinical trials and we know that the earlier cognitive impairment is detected, the more treatment choices a patient has and the better they work.”

The study followed more than 600 patients in Ohio State’s Center for Cognitive and Memory Disorders over eight years and found that the SAGE test accurately identified patients with mild cognitive impairment who eventually progressed to a dementia diagnosis at least six months earlier than the most commonly used testing method.

And because it is self-administered, the test can be taken anywhere at the first signs of memory impairment. This creates a baseline score that can be monitored over time with repeated testing.

“Any time you or your family member notices a change in your brain function or personality you should take the SAGE test.

“If that patient takes the test every six months and their score drops two or three points over a year and a half, that is a significant difference, and their doctor can use that information to evaluate if there should be a diagnosis or to make decisions on treatments.”

Scharre has worked closely with BrainTest Inc SEZC, who developed a scientifically validated digital version of the SAGE test called BrainTest that can be taken anywhere on a tablet or touch screen computer.

This digital version will also be integrated with the Ohio State Wexner Medical Center’s electronic medical records system to better facilitate self-testing, storing and reviewing results for patients and their health care providers. If you’re worried about memory issues, you can access SAGE or BrainTest at wexnermedical.osu.edu/SAGE.