Drug Overdose Deaths Are At A Record High. Here’s What The White House Plans To Do 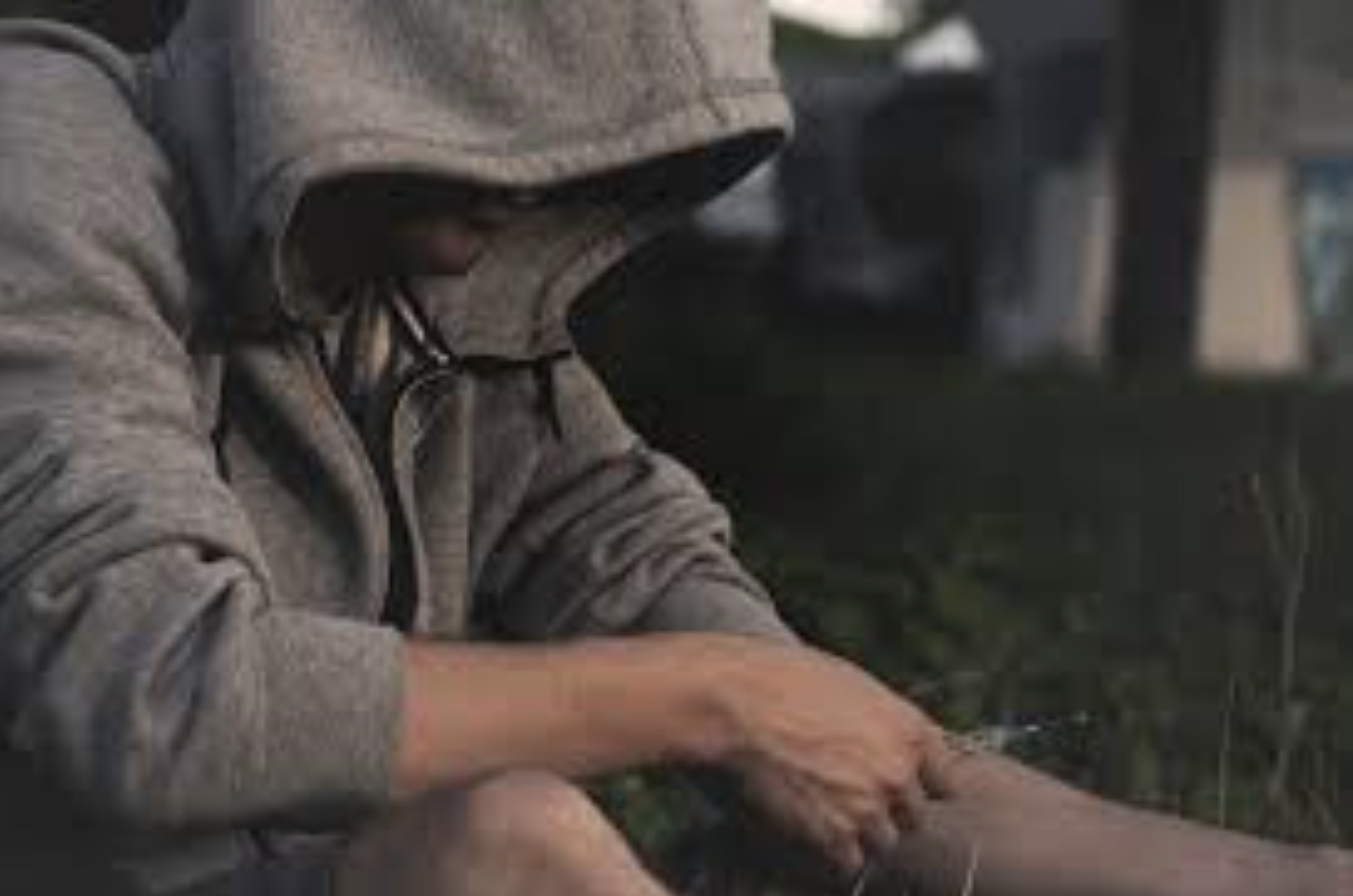 NPR – In its first detailed plan to slow the rise in drug overdose deaths, the Biden administration is emphasizing harm reduction.

That means increasing access to clean needles, fentanyl test strips and naloxone. Clean needles help reduce the spread of disease. Fentanyl test strips enable drug users to check if they are about to consume this powerful opioid that can shut down breathing in seconds. Naloxone is a drug that can rapidly reverse an opioid overdose.

“The most important action we can take to save lives, right now, is to have naloxone in the hands of everyone who needs it without fear or judgment,” said Dr. Rahul Gupta, director of the White House Office of National Drug Control Policy.

Harm reduction is one of four policies the Biden administration says must be immediately implemented in order to address the record high number of overdose deaths. About 106,854 people died of overdoses over the course of a year ending in November 2021, according to the CDC.

In addition, the administration aims to double treatment admissions by 2025 and ensure patients have access to medications for opioid use disorder while in treatment.

“The national drug control strategy envisions major expansions in access to treatment and harm reduction, which will save many lives,” said Dr. Josh Sharfstein, at the Johns Hopkins Bloomberg School of Public Health. “Strategies supported by evidence and compassion have the best chance of reaching people and helping them to regain control of their lives.”

The White House is also proposing better data collection to help predict who is most at risk for an overdose and issue warnings about changes in the drug supply. And it calls for renewed efforts to disrupt drug trafficking including sanctions against individual traffickers.

The plan “is a call to action, to beat the overdose epidemic,” Gupta said. “This is not a red state issue or blue state issue. This is America’s issue.”