Donald Trump Did Not Speak to Dr. Oz for Years After He Said to Lose Weight 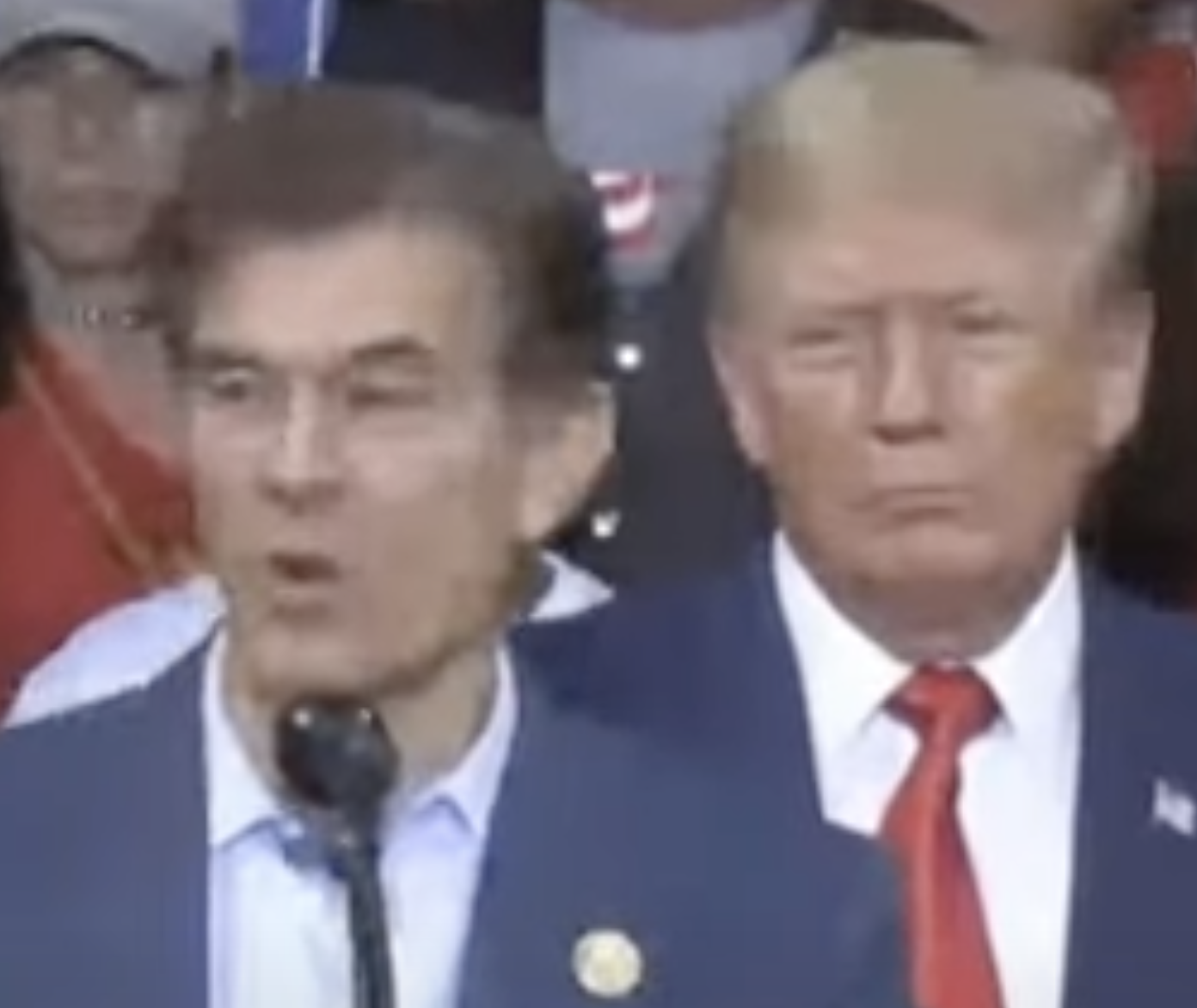 NEWSWEEK – Former President Donald Trump told a Pennsylvania audience he did not speak to Dr. Mehmet Oz for years after he told him to lose weight.

Trump made the comment in Wilkes-Barre on Saturday night while he sought to bolster support for Republican candidates Oz and Doug Mastriano.

Referring to the heat in the arena, Trump asked Oz: “This air conditioning is not working too well. It’s about 100 degrees up here. I’m sweating like a dog. I’ll call Dr. Oz, Dr. Oz. Am I OK Dr? he says yes.”

[Trump] then looked and pointed at Oz before he shared the anecdote with the audience.

Trump added: “He (Oz) did an examination and said ‘he’s extremely healthy, really a very fine fit man but he should lose 20 or 25 pounds.’ I was so angry I didn’t speak to him for years.”

Trump then looked over to Oz and added: “He said ‘he was great but he could lose a couple of pounds. He’s great. He’s going to be great.”

The former president previously appeared on the Dr. Oz Show in September 2016 during the run-up to the year’s election.

While discussing his weight on the show, Trump himself told Oz that he should lose some weight.

He said: “I think that if I had one thing I’d like to lose weight. It’s tough because of the way I live but the one thing I would like to do is be able to drop 15 to 20 pounds, [that] would be good.”

But Oz never performed an examination on Trump during the show and referred to the medical checkup documents the then-Republican nominee had given him.

Oz would later clarify his view on Trump’s health during an appearance on Today in September 2016, where he said the documents were a “comprehensive summary of a battery of tests, which occurred last week” … READ MORE.