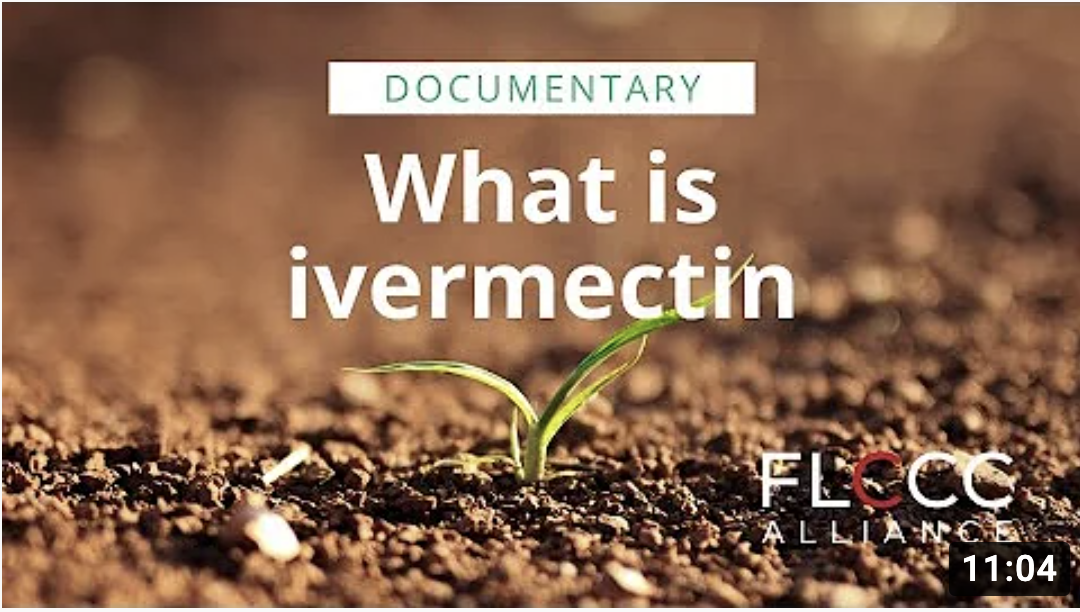 As patients with long COVID scour the internet desperate for relief, physicians are concerned they may stumble upon an unproven treatment plan touted by a group known for pushing the anti-parasitic drug ivermectin.

The Front Line COVID-19 Critical Care Alliance (FLCCC) lists about 20 medications, vitamins, and therapies as part of its “i-recover” protocol for long COVID, with ivermectin at the top of the list.

The group says it developed the protocol to aid the large numbers of patients suffering from lingering symptoms and a lack of available treatment options.

However, doctors treating patients at hospital-based centers for post-COVID care have been quick to call out the dangers of the FLCCC’s treatment plan.

“There’s obviously the concern that people are going to turn to the internet and social media. It’s easy to go down that rabbit hole.”

“What concerns me is FLCCC presenting ‘protocols’ as proven treatments for long COVID,” he added. “Throwing 20 medications (9 are prescription) at a problem with minimal (or no) evidence is irresponsible. As we will see, this is both unethical & likely harmful.”

In an interview with MedPage Today, Mark said presenting the protocol as a cure for something that potentially afflicts millions of people, and telling those people to find someone who will prescribe the list of medications for them, shell out thousands of dollars for those medications, and take those medications is “profoundly irresponsible and unethical conduct.”

Ivermectin is at the top of the list of first-line treatments, along with the steroid prednisone, the opioid antagonist naltrexone, omega-3 fatty acids, and vitamin D …