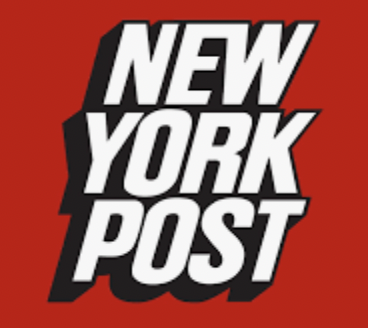 NY POST – You don’t need to be a psychiatrist to know that the Highland Park shooter is sick in the head.

His evil act is unfathomable, but he does fit a familiar pattern of mass killers: alienated young male stoners who appear to be in the grip of a distinctively American madness.

Those who knew the 21-year-old suspect, Robert Crimo III, say he habitually smoked cannabis, a habit he appeared to share with young mass shooters, including at Uvalde, Dayton, Parkland and Aurora.

Bobby Crimo “is an aspiring rapper with a trail of violent social media posts that investigators are combing through.” – ABC NEWS

Obviously weed didn’t make them commit their evil acts, but it may have scrambled their brains enough for empathy to take a holiday.

As the country rushes headlong into the embrace of Big Weed, we need to heed the warning signs, not least in the scientific literature that increasingly shows that cannabis triggers psychosis, and in the emergency rooms where mentally ill kids are the living proof of its harms.

“A study last year of 204,000 people ages 10 to 24 in the Journal of the American Medical Association’s pediatrics publication found that cannabis use and abuse is associated with depression, bipolar disorder and increased risk of ­suicide.”

The higher the potency of THC, the worse it is, especially for the developing adolescent brain.

But virulent attacks always greet any hint of opposition to wholesale drug legalization. Youth mental illness is a crisis in this country and yet we are not allowed to discuss a scientifically verified ­trigger.

So, let’s report what clues we have about Crimo’s state of mind, talking about “red flags.”

He was reported to police in April 2019, when he was 18, after he threatened to take his own life, Highland Park police said. That incident was dealt with as a “mental health” matter.

“When he was 19, police say his father, 58-year-old former deli owner Robert Crimo Jr., sponsored him for an FOID card — the license needed in Illinois to buy a gun.”