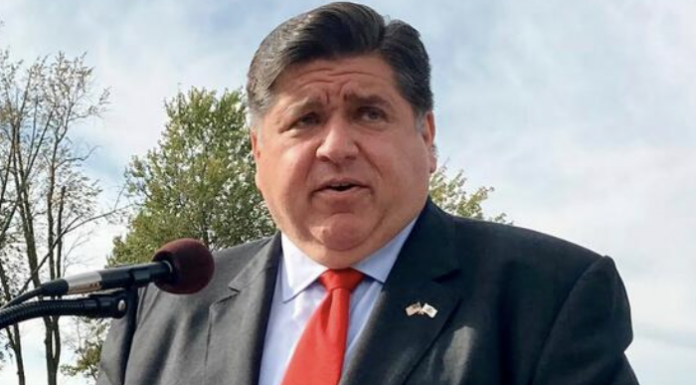 Bill would remove 'conscience' as basis for refusing vaccine

SPRINGFIELD, Ill. (AP) — Illinois law has for more than four decades protected those who oppose providing or receiving medical treatment because of their religious beliefs.

Now Democrats want an exception to allow repercussions for those who refuse vaccinations in the battle against COVID-19.

Lawsuits invoking it are challenging employers trying to enforce rules requiring testing for or inoculation against the coronavirus.

The measure won House approval 64-52 late Wednesday. It now moves to the Senate. Thursday is the final day of the Legislature’s fall session.

The law states that Illinois will:

“respect and protect the right of conscience of all persons who refuse to obtain, receive or accept” medical care as well as those providing it. It prohibits repercussions against anyone for “refusing to act contrary to their conscience.”

Republicans challenged Gabel in debate during committee action this week.

“At what point does the government stop telling people they can’t take their health care into their own hands?” asked Republican Rep. C.D. Davidsmeyer, noting that if diagnosed with cancer, he could refuse prescribed chemotherapy.