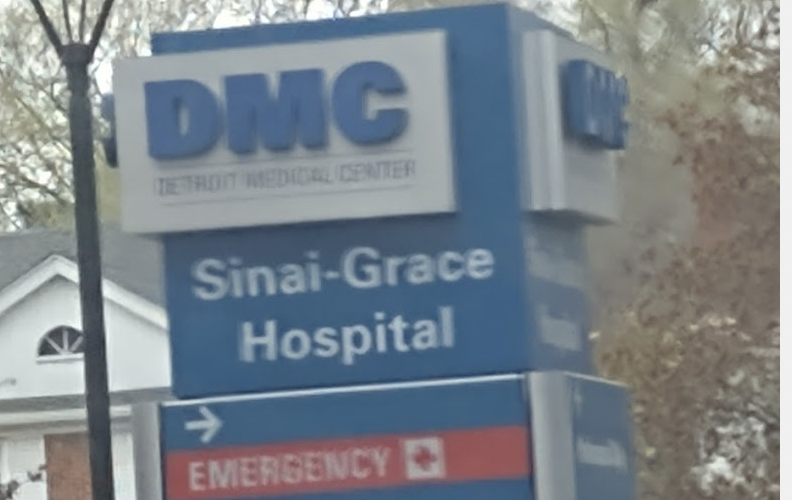 This superbug is a 'serious global health threat.' Here's what you need to know

MICROSOFT NEWS, DETROIT – A 36-bed specialty recovery hospital that operates on the seventh floor of DMC Sinai-Grace Hospital in Detroit is no longer admitting new patients because of an outbreak of a drug-resistant, highly contagious and often deadly fungal infection called Candida auris.

Fifteen cases of Candida auris have been detected in Michigan since 2021 – seven of which have been identified in the past five weeks in patients at Select Specialty Hospital – Northwest Detroit.

Prior to 2021, there had been no known cases of C. auris in Michigan in at least five years.

Candida auris can spread through health care facilities, through contact with contaminated surfaces or equipment and can cause serious illness and death, especially among elderly people, those with underlying medical conditions and people who live in nursing homes.

When it gets into the bloodstream, it is deadly in 1 in 3 people.

What is Candida auris?

“In the demographic that’s a greatest risk … those folks have up to an 80% mortality rate,” Dr. Russell Faust, medical director for the Oakland County Health Division, told the Detroit Free Press, part of the USA TODAY Network, in 2021 .

“I look at this as potentially our Ebola. So we need to be very, very cautious when we’re talking about C. auris. We know it’s here,” Faust continued, adding that, in addition to Michigan, C. auris is also present in Canada and other U.S. states, including New York and Illinois.

Those at highest risk for death from the fungal infection, Faust said, are people who have a tracheotomy, gastrostomy, central catheters, long-term IVs or catheters, those who are on ventilators … READ MORE.