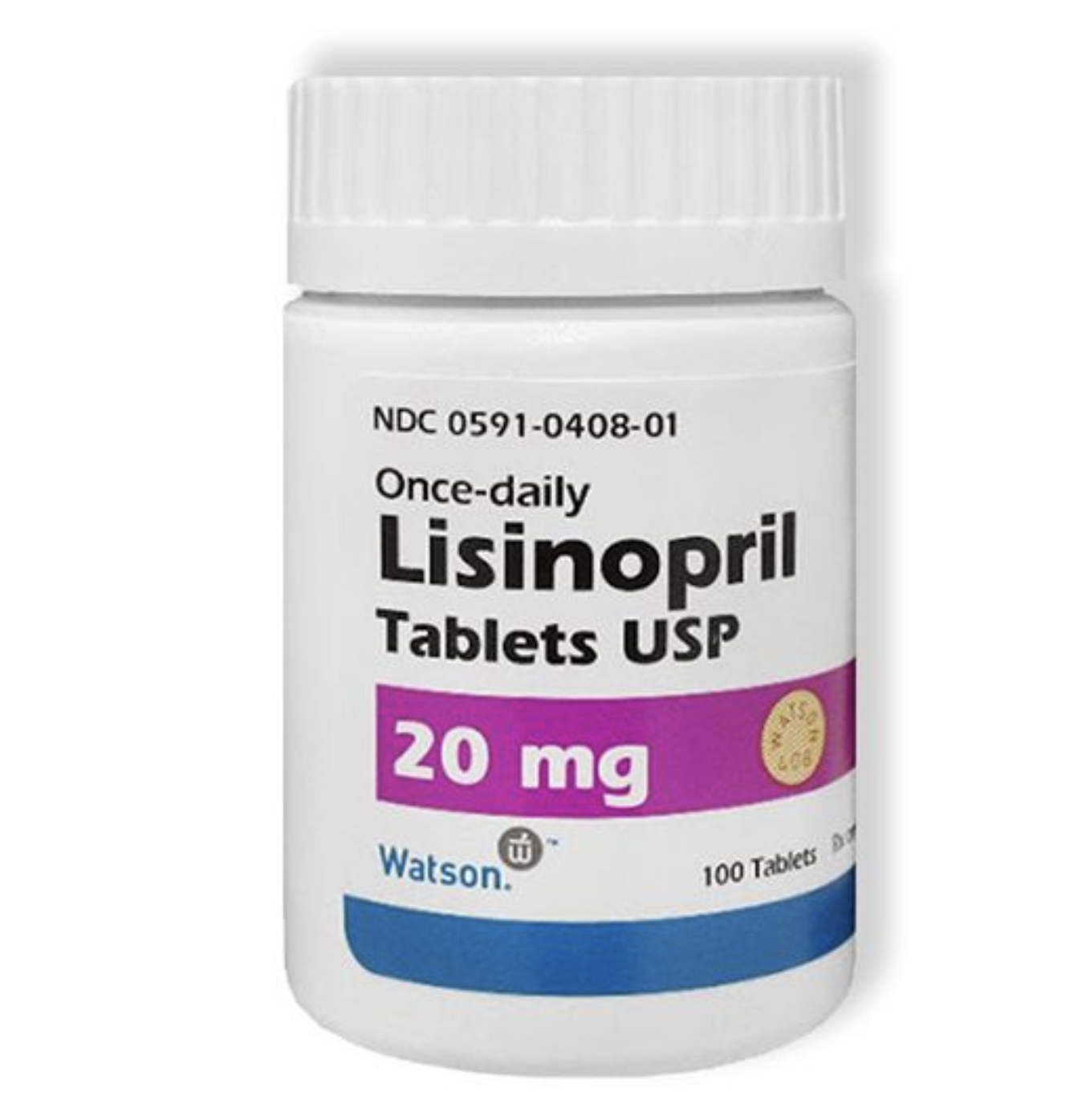 Study shows those who do daily breath exercises experience many health benefits including lowered blood pressure and improved heart health.

There’s new research showing that daily breath work may be helpful in promoting heart health and reducing high blood pressure. [Check with your doctor before making any changes in your medication.]

A study recently published in the Journal of Applied Physiology, which was conducted by teams at the University of Colorado Boulder and the University of Arizona, showed that a daily regimen of breath training for the diaphragm (the core muscle responsible for breathing), helps to boost heart health and lower blood pressure.

The global value of hypertension drugs market was $25.4 Billion in 2021. – Source: PharmiWeb.com

As part of the new study, researchers examined what happens when you give your diaphragm and other breathing muscles a workout using a resistance breathing technique with the assistance of a handheld machine called PowerBreathe.

The machine forces the lungs and breathing muscles to work harder to catch a breath, a process that’s believed to give muscles a workout and build their strength overall.

Volunteers who took part in the new study were healthy individuals between the ages of 18 to 82.

Participants were asked to try a daily breath training technique using the PowerBreathe device that involved taking 30 breaths per day with the machine for six weeks. Each participant had their blood pressure measured before and after the study.

Professor explains how it works: