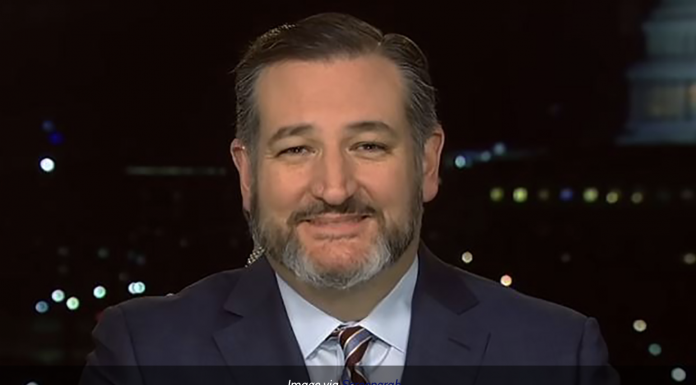 The Texas Tribune — A ceremonial resolution honoring the life of the late U.S. Supreme Court Justice Ruth Bader Ginsburg failed in the Senate on Tuesday after U.S. Sen. Ted Cruz objected to language his Democratic counterparts added noting her dying wish that a successor not be chosen until after the presidential inauguration early next year.

“Specifically, the Democratic leader wants to add a statement that Justice Ginsburg’s position should not be filled until a new president is installed, purportedly based on a comment Justice Ginsburg made to family members shortly before she passed.

“That, of course, is not the standard. Under the Constitution, members of the judiciary do not appoint their own successors.”

Schumer took to the floor immediately after Cruz spoke, stating that he believed “Justice Ginsburg would easily see through the legal sophistry” of Cruz’s argument. He said Cruz turned the late justice’s “dying words” against her, which Schumer said is “so, so beneath the dignity of this body. I do not modify.”

Cruz then objected to the resolution, and it did not pass … Read more.