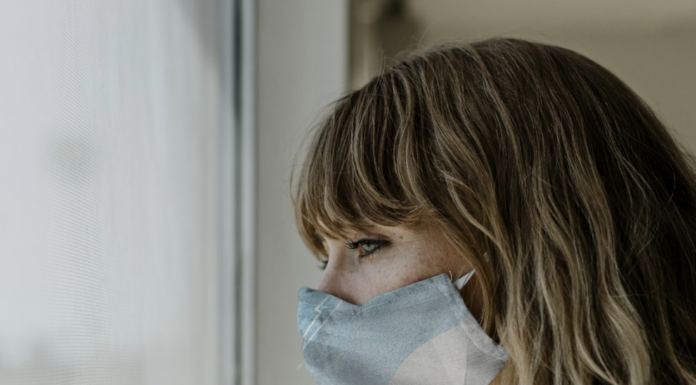 "We had no data and people weren’t paying attention to it ...

NBC NEWS – When women started reporting longer periods and heavier-than-normal bleeding after getting Covid vaccines last year, there was little data to back it up.

Although they made up around half the participants in Covid vaccine trials, women were not asked about any menstrual changes as part of that process.

Since then, several studies have revealed that Covid vaccines can indeed induce short-term changes in menstrual cycles.

So a growing chorus of researchers is calling for further study of vaccines’ effects on menstruation.

Collecting this type of data during the Covid vaccine trials, they say, could have prevented distress among those who experienced abnormal changes to their cycles and assuaged fears about the shots at a time when misinformation abounded.

“The Norwegian Institute of Public Health identified a significant increase in heavier-than-normal bleeding among women ages 18-30 after their Covid vaccines.”

“Because we had no data and people weren’t paying attention to it, individuals who started reporting it just got blown off.

People feel like they were gaslighted around coming in and having these concerns,” said Alison Edelman, a professor of obstetrics and gynecology at Oregon Health and Science University.

In an editorial published Thursday in the journal Science, Dr. Victoria Male called on future trials to ask people about period changes and to take respondents seriously if they report such side effects.

“We shouldn’t underestimate how important it is to do that — to listen to people and address their concerns, particularly around public health interventions like vaccines,” said Male, a senior lecturer in reproductive immunology at Imperial College London.

If a side effect is left unstudied and unexplained, she added, that can fuel distrust and misinformation; in this case, the false narrative that menstrual changes from Covid vaccines may have been related to fertility issues …

“It wasn’t until the early ’90s that there was a requirement to always include female participants in your research. Until that requirement existed, a lot of people would deliberately do everything on male participants because, in some ways, it’s easier. The ramifications of that continue to echo.”