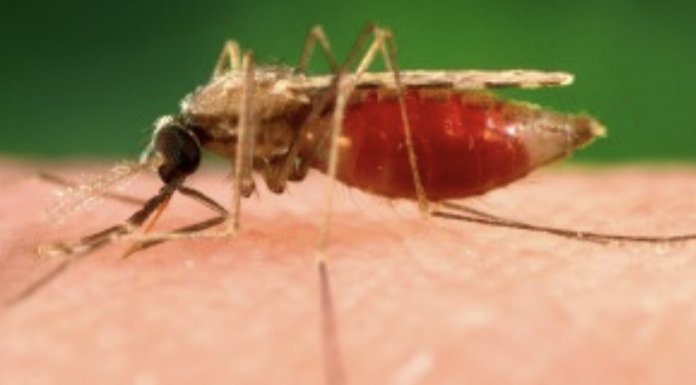 The Academic Times – Consistently ranked as one of the leading causes of death around the world, malaria doesn’t have an effective vaccine yet.

But researchers have invented a promising new blueprint for one — with properties akin to the novel RNA-based vaccine for COVID-19.

Making a vaccine for malaria is challenging because its associated parasite, Plasmodium, contains a protein that inhibits production of memory T-cells, which protect against previously encountered pathogens.

If the body can’t generate these cells, a vaccine is ineffective.

Their design circumvented the sneaky protein, allowed the body to produce the needed T-cells and completely immunized against malaria.

The patent application for their novel vaccine, which hasn’t yet been tested on humans, was published by the U.S. Patent & Trademark Office on Feb. 4.

“It’s probably the highest level of protection that has been seen in a mouse model,” said Richard Bucala, co-inventor of the new vaccine and a physician and professor at Yale School of Medicine.

The team’s breakthrough could save hundreds of thousands of lives, particularly in developing nations.

In 2019 alone, there were an estimated 229 million cases of malaria and 409,000 deaths worldwide. Of those deaths, 94% were in Africa, with children being the most vulnerable.

“It affects societies and populations that have the least amount of resources and expertise to manage these infections well,” Bucala told The Academic Times. “We need new vaccines, and we need more tools.”

Novartis Pharmaceuticals and the National Institutes of Health funded the work.

GlaxoSmithKline is an assignee on the patent, which if approved, will allow the company to produce the vaccine and make it available to the public.

At present, the only vaccine to prevent malaria is called RTS,S. Approved two years ago, this vaccine is the result of nearly two decades of research, but is only about 30% effective … Click source below to read more.