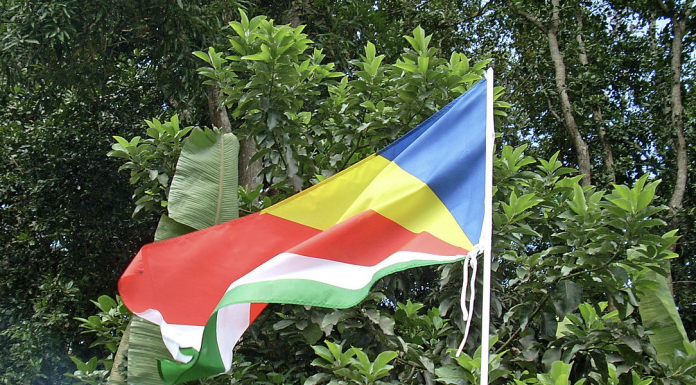 BLOOMBERG – Seychelles, which has fully vaccinated more of its population against Covid-19 than any other country, has closed schools and canceled events as infections surge.

“Despite all the exceptional efforts we are making, the Covid-19 situation in our country is critical right now with many daily cases reported last week,” the nation’s health minister said Tuesday.

The Indian Ocean nation of 98,000 acted quickly to begin vaccinations in January using a donation of Chinese vaccines from the UAE. It has procured other vaccines since.

By April, 59% of the doses administered were Sinopharm vaccines and the rest were Covishield, a version of AstraZeneca’s shot made in India.

To date, 62% of its eligible population is fully vaccinated. That compares with 56% for Israel, the next most vaccinated nation. Officials gave little detail on what could be behind the infection surge …

India is suffering immensely under the weight of Covid. Now its failures are threatening much of the world

STAT NEWS – When Covid-19 began sweeping across the globe in 2020, many experts expected India to be the vaccine savior of the developing world. That thought bubble has burst.

In the early days of the pandemic, as multiple vaccines were being rushed into clinical trials, intellectual property laws and patents were being viewed as big barriers that would prevent low-income countries from accessing lifesaving vaccines. That hasn’t come to pass. Instead, the real problems stem from the abject lack of procurement planning by a country that has immense vaccine manufacturing capacity and its shoddy regulatory oversight.

Of the five of vaccines developed so far in the Global West, at least three companies — Johnson & Johnson, AstraZeneca, and Novavax — licensed their technologies to Indian manufacturers as far back as last year.

The Russian Direct Investment Fund (RDIF) licensed its technology for the Sputnik V vaccine to Hyderabad-based Dr. Reddy’s. And the Indian government, in partnership with Bharat Biotech, another Hyderabad-based company, has developed a vaccine called Covaxin. There is no shortage of vaccine candidates for the low-income countries.