Covid Rules Are For Thee, Not For Me; Another Politician Parties On 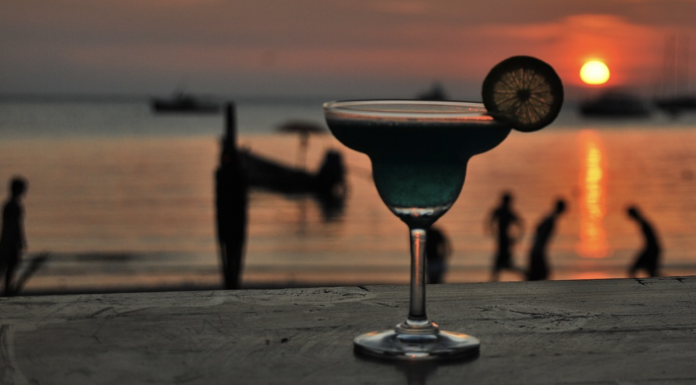 Fox News – Austin Mayor Steve Adler recorded a video of himself urging the public to “stay home if you can” while he vacationed in Cabo San Lucas, Mexico.

“Stay home if you can … this is not the time to relax,” Adler said in the clip posted to Facebook.

Adler did not disclose he was at a timeshare after flying on a private jet with eight guests, including immediate and extended family.

The Mexico trip was one day after Adler hosted a wedding with 20 guests for his daughter at a boutique hotel in Austin.

At the time, Austin was under a Stage 3 advisory, recommending no more than 10 people gather.

Adler said he’d consulted with Dr. Mark Escott, Austin’s top health authority, and held the wedding outdoors. He said that guests had to get a COVID-19 test prior to attending.

Several wedding attendees flew to Austin from across the U.S., including the Seattle-based photographer, according to KVUE … Read more.

Americans have been through a terrible ordeal of a year, and they’re not going to just stay home behind closed doors with Christmas and Hanukkah and New Year’s coming up. Clearly, these sweeping restrictions are far too strict, because otherwise elected officials wouldn’t be breaking their own rules all over the place … Read more.

Biden’s stern warning: ‘You cannot be traveling during … holidays’

Fox News – Joe Biden says he doesn’t “want to scare anybody,” but he’s pleading with Americans to not travel during the upcoming holiday season.

With no let up in the surge in the coronavirus pandemic across the nation the past month, Biden emphasized on Wednesday that people need to “understand the facts. We’re likely to lose another 250,000 people. Dead. Between now and January. You hear me? Because people aren’t paying attention … ” Read more.