Covid May Cause Brain Damage 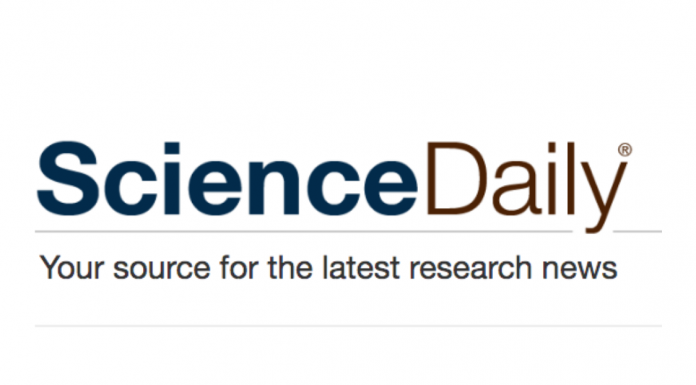 More and more evidence is coming out that people with COVID-19 are suffering from cognitive effects, such as brain fog and fatigue.

And researchers are discovering why. The SARS-CoV-2 virus, like many viruses before it, is bad news for the brain.

In a study published Dec.16 in Nature Neuroscience, researchers found that the spike protein, often depicted as the red arms of the virus, can cross the blood-brain barrier in mice.

This strongly suggests that SARS-CoV-2, the cause of COVID-19, can enter the brain.

The spike protein, often called the S1 protein, dictates which cells the virus can enter. Usually, the virus does the same thing as its binding protein, said corresponding author William A. Banks, a professor of medicine at the University of Washington School of Medicine and a Puget Sound Veterans Affairs Healthcare System physician and researcher.

Banks said binding proteins like S1 usually by themselves cause damage as they detach from the virus and cause inflammation.

“The S1 protein likely causes the brain to release cytokines and inflammatory products,” he said. In science circles, the intense inflammation caused by the COVID-19 infection is called a cytokine storm.

The immune system, upon seeing the virus and its proteins, overreacts in its attempt to kill the invading virus. The infected person is left with brain fog, fatigue and other cognitive issues. Banks and his team saw this reaction with the HIV virus and wanted to see if the same was happening with SARS CoV-2.

Banks said the S1 protein in SARS-CoV2 and the gp 120 protein in HIV-1 function similarly. They are glycoproteins — proteins that have a lot of sugars on them, hallmarks of proteins that bind to other receptors. Both these proteins function as the arms and hand for their viruses by grabbing onto other receptors. Both cross the blood-brain barrier and S1, like gp120, is likely toxic to brain tissues.

“It was like déjà vu,” said Banks, who has done extensive work on HIV-1, gp120, and the blood-brain barrier.

The Banks’ lab studies the blood-brain barrier in Alzheimer’s, obesity, diabetes, and HIV. But they put their work on hold and all 15 people in the lab started their experiments on the S1 protein in April.

They enlisted long-time collaborator Jacob Raber, a professor in the departments of Behavioral Neuroscience, Neurology, and Radiation Medicine, and his teams at Oregon Health & Science University.

The study could explain many of the complications from COVID-19.

“We know that when you have the COVID infection you have trouble breathing and that’s because there’s infection in your lung, but an additional explanation is that the virus enters the respiratory centers of the brain and causes problems there as well,” said Banks.

Raber said in their experiments transport of S1 was faster in the olfactory bulb and kidney of males than females. This observation might relate to the increased susceptibility of men to more severe COVID-19 outcomes.

As for people taking the virus lightly, Banks has a message:

“You do not want to mess with this virus,” he said. “Many of the effects that the COVID virus has could be accentuated or perpetuated or even caused by virus getting in the brain and those effects could last for a very long time.”

This study was partially supported by a National Institute on Aging-funded COVID-19 supplement to a shared RF1 grant of Banks and Raber.

Arizona leads the world in average new confirmed COVID-19 cases per capita. The state is reporting an average of 121.6 newly confirmed cases over the past seven days according to data from John Hopkins University.
Read more
FEATURED

Closing The Door On Potential Pandemics

Geographic and environmental boundaries that once protected us from widespread disease outbreaks are no more, says William Karesh. In this report, he calls for the West to adopt a "prevention is better than cure" approach to human and animal health.
Read more
- Advertisement -
- Advertisement -