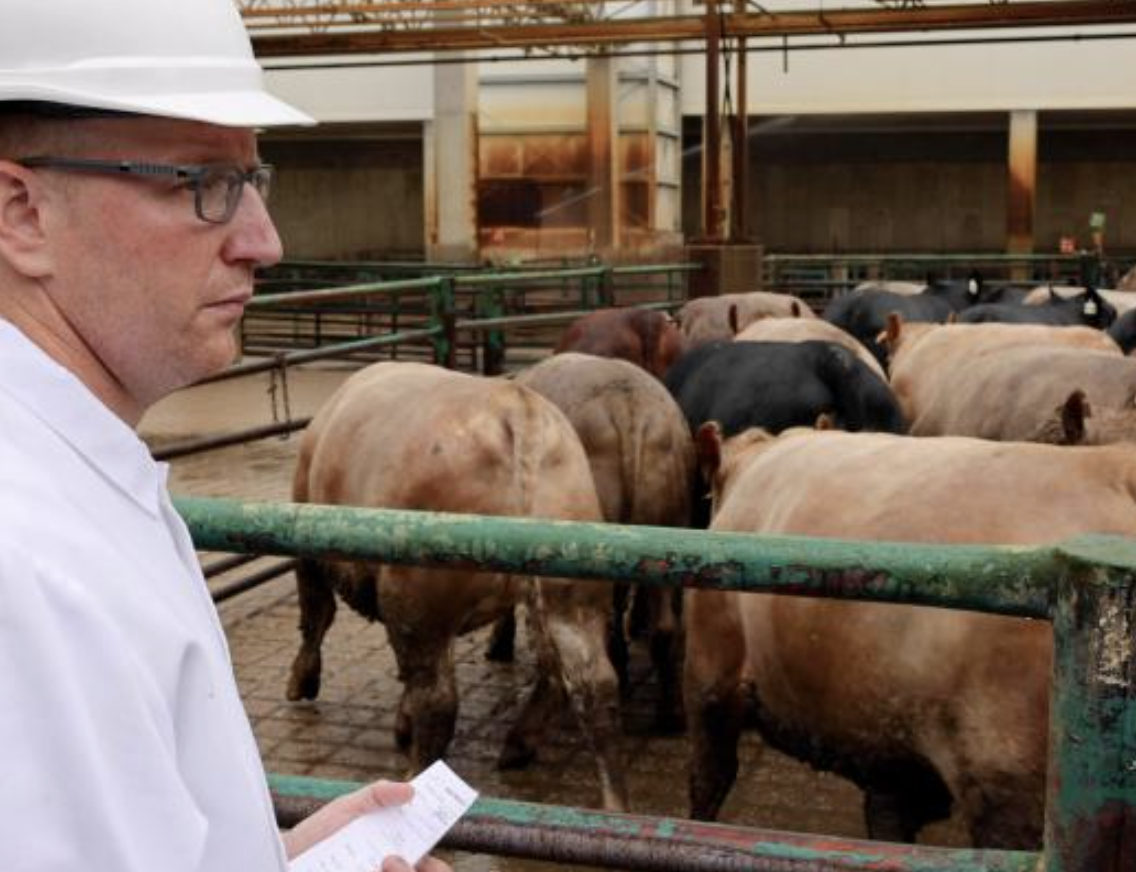 FOOD SAFETY NEWS – It costs the USDA’s Food Safety and Inspection Service (FSIS) more than $1 billion a year for close to 10,000 inspectors to provide their services at more than 6,200 locations where the private sector produces meat and egg products.

For the past two years, a few executives in Washington D.C., especially the four who report their meetings with people outside the federal government, claim to be managing this mammoth structure only by telephonic or virtual means.

Because of the pandemic, Mindy Brashears, then Undersecretary for Food Safety, and FSIS Administrator Paul Kiecker ceased holding in-person meetings.

With the new administration in 2021, Sandra Eskin, Deputy Under Secretary for Food Safety, and Kiecker have continued with only telephone or virtual meetings. However, that may be changing.

Then on March 30, Eskin reports a meeting about food safety at Campfire Studios in Washington D.C. Whether those two in-person meetings are ice-breakers, marking an end to FSIS remote operations remains to be seen.

Eskin’s telephonic and virtual meetings continued to dominate during March. On her dance card were:

The President nominated Dr. Jose Emilio Esteban to be the next Undersecretary for Food Safety this past Nov. 15. But the Senate has not confirmed the appointment. Esteban is currently FSIS’s chief scientist.

Eskin and Kiecker did not leave industry and consumer lobbyists wandering the halls at FSIS. They’ve continued to hold call-in meetings for each group on a monthly basis. And Kiecker again did a separate meeting with those involved with establishment management.

THE NEW YORK TIMES — The country’s largest meatpackers successfully lobbied the Trump administration in the early months of the coronavirus pandemic to keep processing plants open despite knowing the health risks to their workers, according to a congressional report released on Thursday.

The report, prepared by a select House committee, describes the extent of the meat industry’s influence on the administration’s response to the pandemic: Companies stoked “baseless” fears of an imminent meat shortage in an effort to prevent plant closures.

And industry concerns prompted the government to adjust its federal recommendations on worker safety at a meatpacking plant.

Representative James E. Clyburn, Democrat of South Carolina and the chairman of the committee, said the findings underlined the companies’ interest in prioritizing production over the health of their workers.

“The shameful conduct of corporate executives pursuing profit at any cost during a crisis and government officials eager to do their bidding regardless of resulting harm to the public must never be repeated,” he said in a statement … read more [subscription may be required]