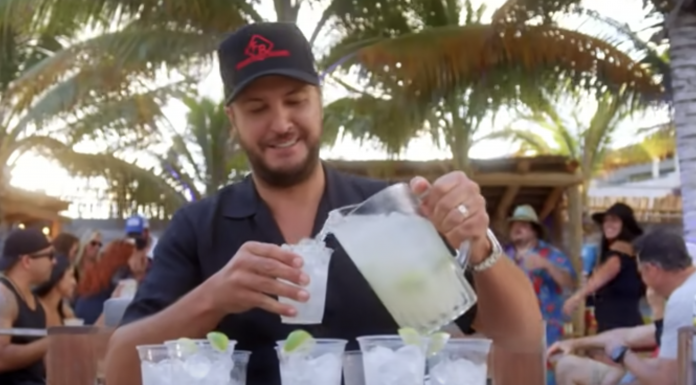 “As a slew of recent scandals and scuffles has demonstrated that not even Nashville can maintain the status quo anymore.”

“Country music can no longer hide its problems” – The Atlantic

The Atlantic – The No. 1 song on country radio at the moment is about the joy of tequila, Jimmy Buffett, and crowds.

“One Margarita,” by the 43-year-old Georgia-born superstar Luke Bryan, gives a detailed plan for losing one’s faculties to lime-flavored frozen cocktails guzzled with friends. In the music video, crowds wearing sombreros gather with beach balls on some nice sandy shore as Bryan presides in board shorts.

Unavoidably, some viewers will be reminded of the infamous Lake of the Ozarks splashathon, or of kids who spent spring break in Florida when much of the country was hunkered down with sourdough starter.

But “One Margarita,” released in March, is a pre-COVID-19 recording. And at this phase of our interminable crisis, images like the ones in Bryan’s video fill me with nostalgia rather than revulsion.

Sipping a homemade marg on my couch for the 17th week in a row, I just want to be at that big cheesy beach party. I just want normal.

“Country’s love for a feeling of normalcy is alluring”

Perhaps such cravings for the regular ol’ times explain why country music, replete with visions of barbecues and backwoods, has thrived during our stay-indoors spring and summer.

Ever since America’s shutdown began, almost all styles of music have lost streaming listenership.

Country’s popularity, on the other hand, has risen: The genre has averaged 11.1 percent more plays since mid-March. There are multiple theories for why this is, but what seems true in any case is that country’s love for a feeling of normalcy is alluring.

As a slew of recent scandals and scuffles have demonstrated, however, not even Nashville can maintain the status quo anymore.

While pop tends to envision one big night where you transcend your boring condition, and hip-hop often touts material success turning an ordinary life into an extraordinary one, country fetishizes the day-after-day realities of homes, highways, and beer halls.

There are exceptions, but typically it’s a genre in which work and family and place all are held up as things that must be defended … Read more.