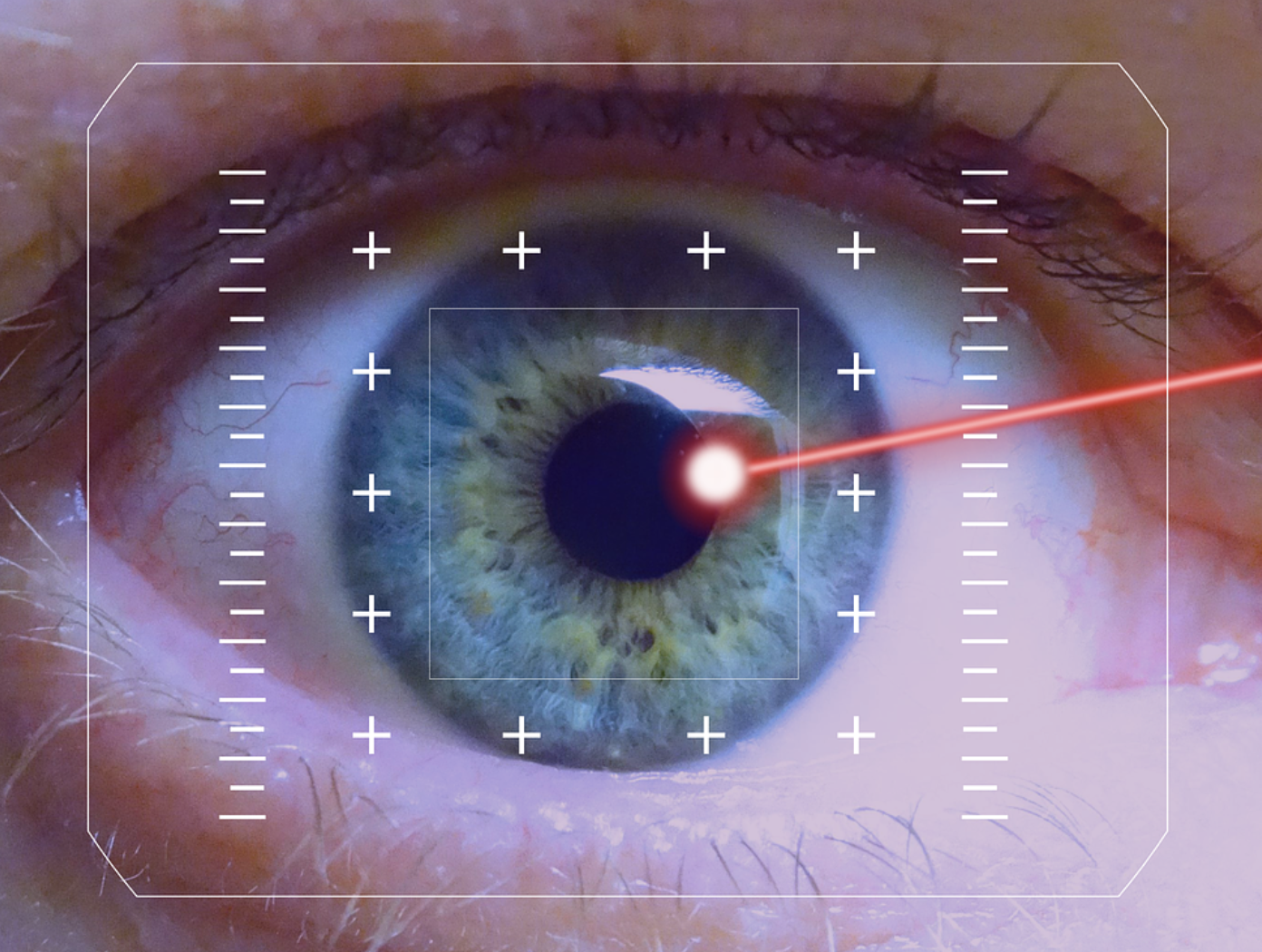 HARVARD MEDICAL SCHOOL – Over the last several decades, cataract surgery has become exceptionally safe and rather routine in this country.

Annually, an estimated two million Americans have this procedure, mostly older adults. The numbers could double or even triple by 2050.

Yet while many of us think cataract surgery merely sharpens vision, research suggests it may keep minds sharper, too, and help prevent dementia.

Recent research has noted a link between age-related macular degeneration, cataracts, or diabetes-related eye disease and dementia. One study found an increased risk of dementia in older adults who experienced worsening vision over an eight-year period.

So might preventing or reversing vision loss reduce the risk of dementia? Previous studies have been mixed. According to a 2015 study, cataract surgery was linked with a reduced risk of future dementia.

A 2018 study found no beneficial effect on dementia risk, but a lower risk of mild cognitive impairment.

Differences in study populations and methods, including the definition of dementia, may explain the different findings.

A new study in JAMA Internal Medicine makes a strong case that removing cataracts may reduce your risk for developing dementia.

It analyzes the relationship between cataract surgery and risk of dementia over time among more than 3,000 older adults with cataracts or glaucoma. None had dementia at the start of the study.

While compelling, these findings need to be confirmed by others, as the researchers note … READ MORE.