City Cuts Power To Homeowner Who Had ‘Too Many’ Friends Over 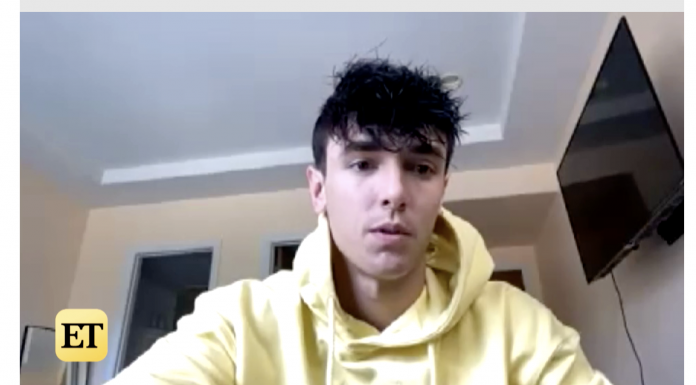 CNN – The city of Los Angeles shut off utility service at a Hollywood Hills home that hosted several large parties.

“Despite several warnings, this house has turned into a nightclub in the hills, hosting large gatherings in flagrant violation of our public health orders,” Los Angeles Mayor Eric Garcetti said in a news release. “The City has now disconnected utilities at this home to stop these parties that endanger our community.”

Garcetti authorized the Los Angeles Department of Water and Power to disconnect utility service at the residence, which he described as a “party house” on Wednesday afternoon.

Multiple spokespeople for LADWP confirmed to CNN this is the first instance of utility shutoff since Garcetti’s public order was first announced.

LADWP spokesperson Joe Ramallo told CNN he wasn’t sure how long the utility shutoff would last, and that crews did not encounter anyone present at the residence upon shutting off utility service at 1 p.m. PT Wednesday, nor any objection.

According to reports, the residence belongs to TikTok star Bryce Hall, who has 12.8 million followers on the video sharing platform, but officials were unable to confirm that to CNN … Read more.

Who is Bryce Hall?

As of August 2020, his TikTok channel has 12.8 million followers, and his YouTube channel has 2.7 million.

Hall started his social media career on YouNow at the age of 15. He originally started live streaming in an effort to make friends after being bullied.

As of June 2020, Hall has over 2 million subscribers on YouTube and 10 million on TikTok.

He is a member of Sway House, a collective of several TikTokers.

In 2019, Hall was in the documentary Jawline which detailed his career beginnings and his legal scandals with his former manager, Michael Weist.[5] In early June 2020, he donated over $30,000 to the NAACP and he attended Black Lives Matter protests in Los Angeles.

In June 2020, his tweet about “straight TikTok” and heterophobia created controversy. Critics alleged Hall had mocked the LGBT community. He deleted the tweet minutes later and issued an apology.

Hall moved to Los Angeles, California in 2018. Hall dated influencer Elle Danjean for six months before breaking up in July 2019.

In May 2020, Hall was arrested and charged with possession of marijuana while on a road trip in Texas. He stated that he has learned from his mistakes and is working to grow himself as a person.

On August 19, 2020, Mayor of Los Angeles Eric Garcetti authorized the Los Angeles Department of Water and Power to shut off Hall’s home utility services for violating the city’s social distancing measures against the COVID-19 pandemic, which include a ban on house parties with large gatherings, which Hall allegedly violated with a celebration of his 21st birthday after several warnings from the Los Angeles Police Department to cease his parties.