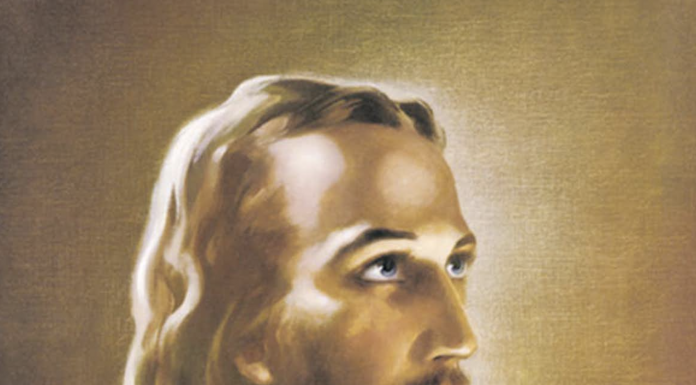 "He that is without sin among you, let him first cast a stone at her." – Jesus of Nazareth

(CNN)An 8-year-old student was kicked out of a Christian elementary school after she told another female student she had a crush on her, the mother says.

The incident occurred last week, when Chloe Shelton, a second-grader at Rejoice Christian School in Owasso, Oklahoma, told another female student she had a crush on her, mother Delanie Shelton told CNN.

[According to a GoFundMe page titled “Love for Chloe!!”, Chloe’s 5-year-old brother was also expelled from the nominally ‘Christian’ school. – HH]

Chloe was immediately removed from the playground and spent the next few hours in the principal’s office, missing class time as a result, Shelton said.

“Let the little children come to me, and don’t prevent them. For of such is the Kingdom of Heaven.” – Jesus of Nazareth

“Before I was even called, the vice principal told Chloe that the Bible says that women can only have children with a man,” Shelton told CNN. “(The vice principal) asked me how I feel about girls liking girls and I told her that I see no issue with it.”

Shelton took Chloe home that day, and administrators told her to not come back Friday, she said.

The next day, the superintendent called Shelton, saying that the school was “ending their partnership” with Shelton’s family, she told CNN, also expelling her 5-year-old son. When Shelton asked for specifics, he said her beliefs didn’t align with theirs, she said.

“I was so blindsided. I was angry, hurt, betrayed, sad… so many different emotions. I just couldn’t believe it. I asked him to have a sit down meeting to discuss it and process it better and he refused, saying that ‘nothing more needed to be discussed.'”

“Bear with each other and forgive one another if any of you has a grievance against someone. Forgive as the Lord forgave you.” – The Epistle of Paul to the Colossians

In a statement to CNN, Superintendent Joel Pepin declined to publicly comment, stating, “Due to privacy and other factors, it is the school’s policy to refrain from public comments regarding any particular student or family.”

The school’s handbook states that “any form of sexual immorality” goes against its beliefs, including “professing to be homosexual/bisexual” … Click here to read more.