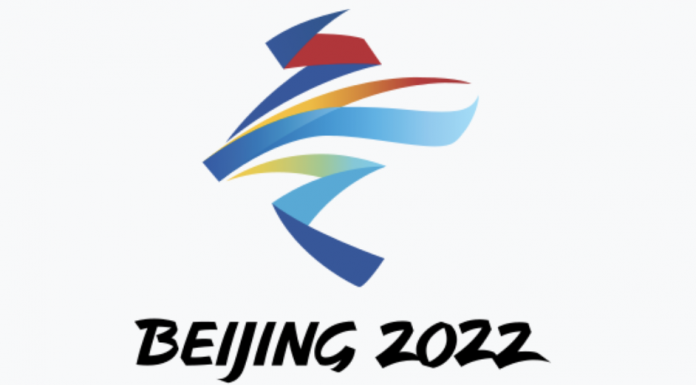 PLUS: Traveling to China? You'll need to get the Chinese Covid vaccine

BEIJING (AP) — China’s government warned Washington on Wednesday not to boycott next year’s Winter Olympics in Beijing after the Biden administration said it was talking with allies about a joint approach to complaints of human rights abuses.

A Foreign Ministry spokesperson rejected accusations of abuses against ethnic minorities in the Xinjiang region. He warned of an unspecified “robust Chinese response” to a potential Olympics boycott.

“The politicization of sports will damage the spirit of the Olympic Charter and the interests of athletes from all countries,” said the spokesperson, Zhao Lijian. “The international community including the U.S. Olympic Committee will not accept it.”

Human rights groups are protesting China’s hosting of the games, due to start in February 2022. They have urged a boycott or other measures to call attention to accusations of Chinese abuses against Uyghurs, Tibetans and residents of Hong Kong.

The U.S. State Department suggested an Olympic boycott was among the possibilities but a senior official said later a boycott has not been discussed.

China Is Launching a Vaccine Passport — What to Know

It will be available through a WeChat program and can be both electronic or paper format.

Travel & Leisure – As inoculation programs continue around the world, China is rolling out a vaccine passport in anticipation of international travel resuming.

The country’s vaccine passport will show people’s vaccination status as well as any relevant test results, according to The Straits Times. The certificate will be available through a WeChat program and can be both electronic or paper format.

“The pandemic is still with us, but the world economy needs to be restarted and people-to-people exchanges resumed with no more delays,” ministry spokesman Zhao Lijian said, according to the paper.

The vaccine passport will likely first be put to use between the Chinese mainland and Hong Kong and Macao, the Global Times reported, eliminating the need to quarantine upon arrival.

But ultimately, the success of a vaccine passport is dependent on it being recognized by other nations and The Strait Times reported it wasn’t clear which other countries were in talks with Beijing to accept its certificate. Click here to read more.

Chinese embassies to facilitate visas despite concerns over efficacy of Chinese shots, as the concept of ‘vaccine passports’ gains pace

THE WALL STREET JOURNAL – After a year of barring entry by most foreign citizens, China’s government plans to ease restrictions for those who have been inoculated against Covid-19. The hitch for now: Only vaccines made in China will qualify.

Chinese embassies in the U.S., Italy, India, the Philippines and other locations say they will provide “visa facilitation” to foreign applicants who can certify that they have received a Chinese shot.

To enter China, most travelers also still need to prove they have tested negative for Covid-19, obtain an antibody test, and quarantine upon arrival, according to statements Tuesday.

The increasing availability of a variety of Covid-19 vaccines is prompting some governments to rethink some travel restrictions, even as hundreds of thousands of new Covid-19 infections are recorded daily around the globe.

The European Union has proposed a “digital green pass” for the region’s citizens, which will specify if someone has been vaccinated and if not, carry details of their test results.

China is eager to play a leading role in setting standards for future travel with “vaccine passports,” in part because opening up and facilitating business travel should boost its economy. It is also an opportunity for Chinese authorities to promote the country’s homegrown vaccines … Click here to read more (subscription required).