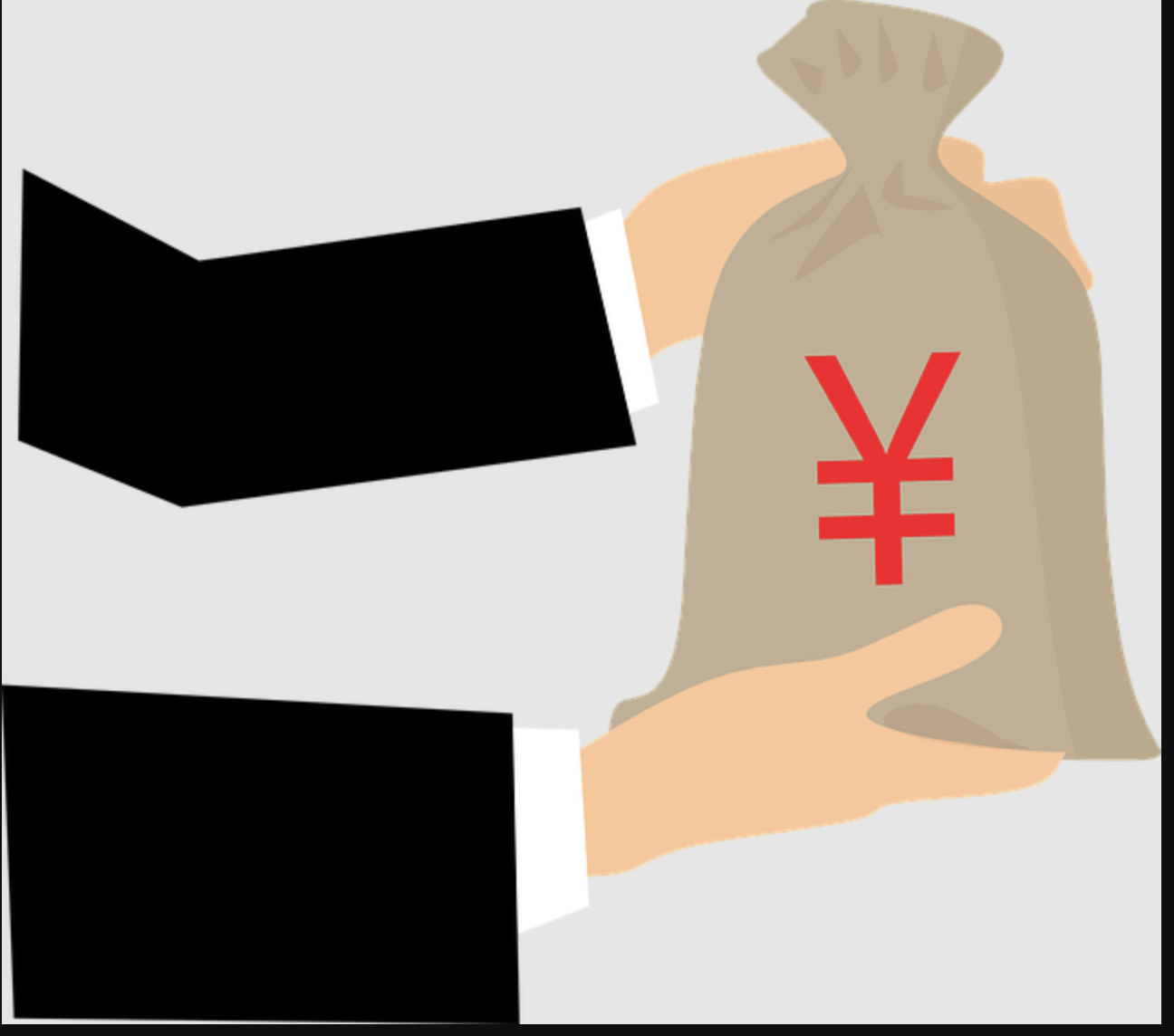 China murders an estimate 25,000 people or more each year in Xinjiang for their organs, researchers say ...

HAARETZ – The organ transplant industry in China has a dark, hidden and often illegal side, some foreign experts have claimed in recent years.

According to these experts, Chinese authorities murder some prisoners in “reeducation camps” to harvest their organs and sell them for transplant for high prices to local and foreign customers.

In 2019, an international tribunal headed by the British barrister Geoffrey Nice published a report on organ transplants in China.

It was based on months of discussions, presentation of evidence and analysis of findings, calling these acts crimes against humanity and “one of the worst atrocities committed” in modern times.

Ethan Gutmann, a researcher and human rights activist, told Haaretz in late 2020 that some 15 million members of minorities in the Xinjiang province, including Uighur Muslims, underwent medical examinations essential to check matches of organs for transplant.

“In 71 papers, we found clear and unequivocal proof that brain death was not determined before the organ harvesting operation commenced.”

He said over a million of those tested were in prison camps. “This is not sporadic,” he said, adding that China has “created a policy of ethnic cleansing – a potentially very profitable one.”

Gutmann estimated that China murders at least 25,000 people each year in Xinjiang for their organs. He described fast tracks to move the organs in local airports, and crematoria built to dispose of the bodies.

Customers for organs these days, he said, are mainly wealthy Chinese. However, he noted, there are also “organ tourists.” They included Japanese, South Koreans and Muslims from the Gulf States who prefer “halal organs” taken from Muslims like the Uighurs, he said.

But despite the extensive evidence on organ trafficking in China, no “smoking gun” has been found yet in the form of official documents that could prove the state is behind the illegal, immoral and profitable industry. Until now, apparently.

China has violated two core values of medical ethics regarding organ transplants, according to an article published on Monday in the American Journal of Transplantation – the leading scientific journal in the world on transplants … READ MORE.