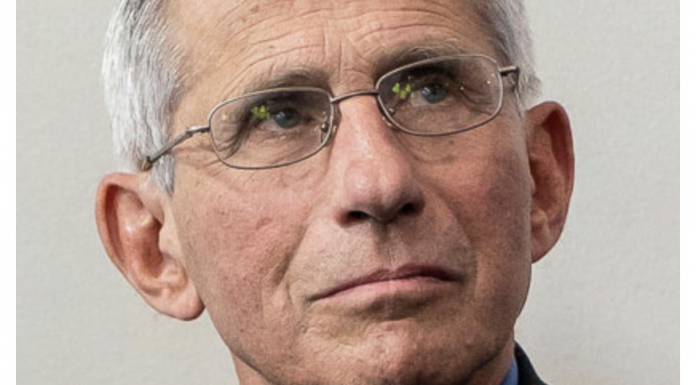 "We also learned during the hearing that Chief Medical Advisor to the President Dr. Anthony Fauci has been lying to us – shocking, I know."

FOX NEWS – Throughout this pandemic, I have led the effort to uncover the origins of this virus that has killed over 6 million people worldwide.

Shockingly, with over 1 million Americans killed and trillions of dollars spent, last Wednesday was the first congressional hearing on the dangerous, virus-enhancing research known as gain-of-function and its relation to the origins of the COVID-19 pandemic.

The purpose of this hearing by the Senate Subcommittee on Emerging Threats and Spending Oversight was to discuss, as our name implies, the emerging threat posed by gain-of-function research.

We heard from a panel of three witnesses

– all of whom are extraordinarily accomplished experts in the scientific community.

As we discussed in the hearing, gain-of-function research is a controversial scientific research method involving the manipulation of pathogens to give them a new aspect or ability, such as making viruses more transmissible or dangerous to humans.

As Dr. Richard Ebright said in the hearing, “Gain-of-function research of concern involves the creation of new health threats – health threats that did not exist previously and that might not come to exist by natural means for tens, hundreds, or thousands of years.”

Dr. Stephen Quay explained, the Global Virome Project’s goal aims to “collect the estimated 500,000 unknown viruses that are capable of infecting humans and bring them back to a laboratory near you. What could go wrong?”

We also learned during the hearing that Chief Medical Advisor to the President Dr. Anthony Fauci has been lying to us – shocking, I know … READ MORE.