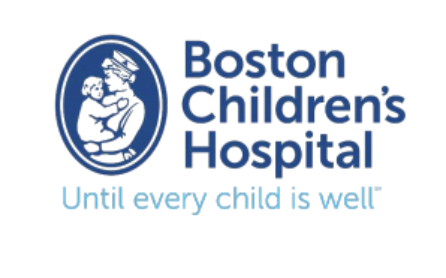 NBC NEWS – The hospital became the target in recent weeks of activists who made a variety of false claims about medical treatment provided to young transgender people.

Boston Children’s Hospital has warned employees about mounting threats and is coordinating with law enforcement after far-right activists on social media began targeting the hospital with false claims about its treatment of young transgender people.

It’s the most recent in a series of attempts to target hospitals for their work with trans youth, adding to an ongoing wave of anti-LGBTQ sentiment that has hit libraries, schools and even a trans-inclusive Los Angeles spa.

The public relations office of Boston Children’s Hospital sent an email to employees with guidance on how to respond to harassment and threats earlier this week, citing an “increase of threatening and aggressive” phone calls and emails sent to the hospital commenting on treatment of transgender patients.” The email was confirmed to NBC News by a current employee.

Boston Children’s Hospital first became the target of activists in recent weeks, when well-followed social media accounts such as LibsofTikTok, which has often promoted “groomer” discourse that falsely linked LGBTQ teachers and parents to pedophilia, began to make a variety of false claims. One allegation said that the hospital offered gender-affirming hysterectomies to children under 18 years old.

David J Harris, a podcaster and supplement seller, and single-issue activists including Chris Elston, who goes by “Billboard Chris” for the anti-trans statements he wears on sandwich boards, are among the right-wing social media stars who have spread the allegations online.

Last week, fact-checking organizations debunked the claims from right-wing accounts, but many of the same accounts continued to spread the false allegations this week … READ MORE.