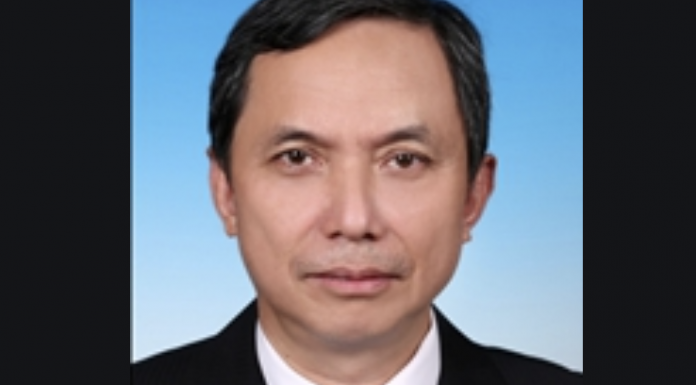 The deputy mayor of Beijing says the city has entered “wartime” preparations to prevent the virus from spreading.

As the Chinese Communist Party (CCP) prepares for a key political meeting that will commence on May 21, authorities have enacted strict measures in Beijing to prevent an outbreak of the CCP virus among top officials.

The Party’s rubber-stamp legislature and advisory body convenes annually for the Lianghui, or “Two Sessions,” to enact policies and agendas. More than 5,000 delegates from around the country typically participate.

The Chinese regime announced on May 15 that the conferences wouldn’t be two weeks long as usual.

Media reported on May 18 that the conferences will only last one week.

On May 17, Lu Yan, the deputy mayor of Beijing, said the city had entered “wartime” preparations to prevent the virus from spreading.

Meanwhile, a cluster of fever cases recently occurred in Xicheng district of Beijing, close to the Great Hall of the People, the building where the Lianghui is held.

Chen Xin, director of the Xicheng district health commission, announced at a May 18 press conference that several employees at the state-run Industrial and Commercial Bank of China headquarters developed a fever.

He claimed that all employees were CCP virus free. They were diagnosed with infection of the group A streptococcus bacteria.

The Lianghui is normally held in March, but it was postponed due to the virus outbreak, which erupted in the central Chinese city of Wuhan in late 2019 and quickly spread across the country in January.

On April 29, the regime announced the new dates for the Lianghui.

The advisory body, the Chinese People’s Political Consultative Conference, would start meeting on May 21, and the rubber-stamp legislature, the National People’s Congress, would start on May 22.

However, since the announcement, more outbreaks have been reported in northeastern China—Wuhan in Hubei Province and Guangzhou in southern Guangdong Province. Shanghai also announced a new infection on May 18.

All delegates who will participate in the Lianghui must: