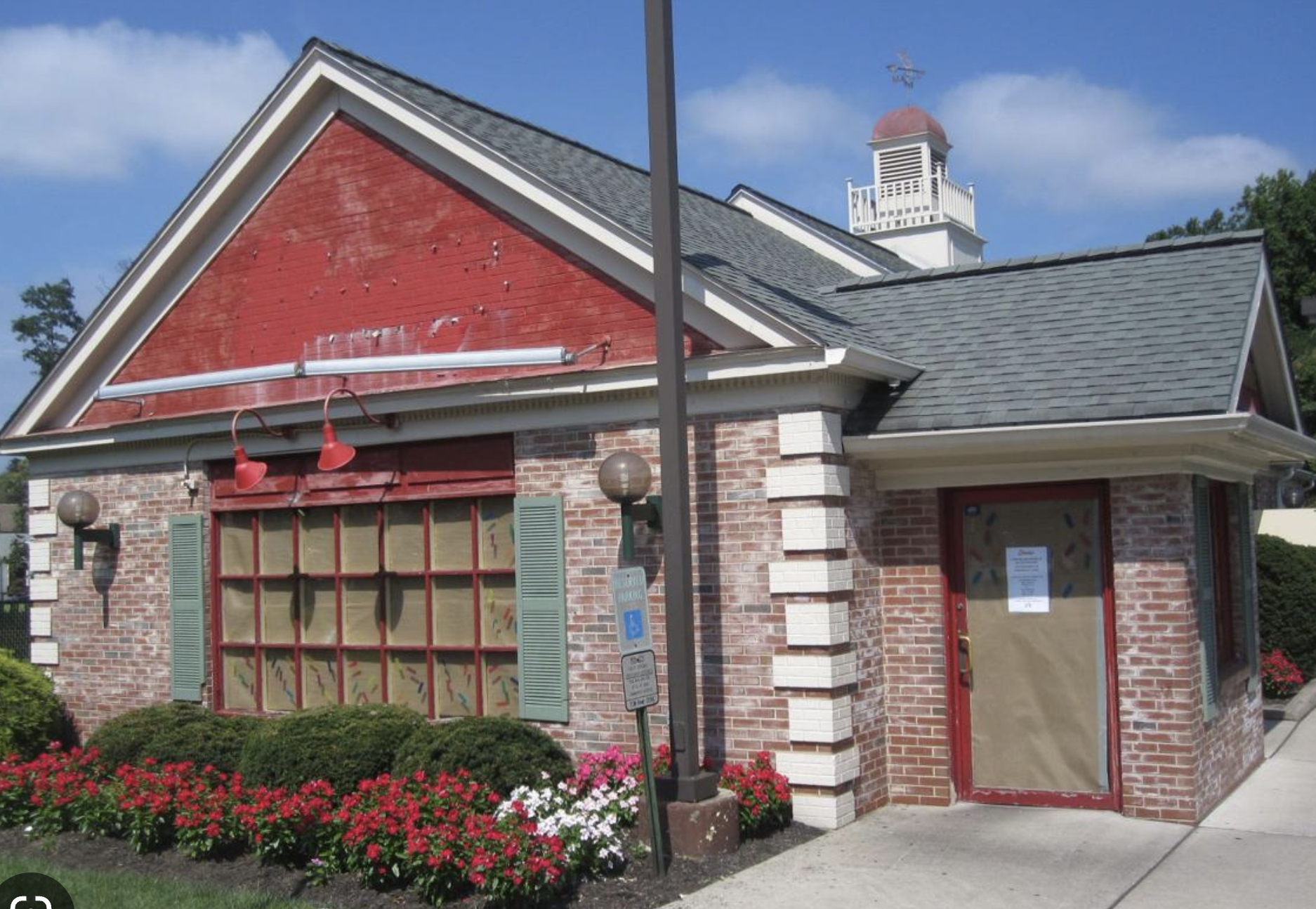 MASHED – Massive changes may be coming to the restaurant industry in 2023.

Along with developments such as ghost kitchens — which we’ve been hearing a lot about since 2020 — all signs point to other structural transformations that alter the experience of both employees and customers. QSR magazine predicts that technology will play a larger role.

Touchscreen ordering systems — already a fixture for chains such as Sheetz and Olive Garden — will become more common. LinchpinSeo thinks that mobile ordering is going to become essential for eateries that want to survive. All these changes may be taking place on the horizon.

The year 2023 may just be your last chance to visit places like Friendly’s, Steak ‘n Shake, and TGI Fridays.

With Ruby Tuesday’s performance in 2022, the future of this chain restaurant is not looking good. Over the past year, we’ve seen more and more individual locations close. According to the Milwaukee Journal Sentinel, In 2022, the last remaining Ruby Tuesday in Wisconsin closed for good. The Middletown Press reported that another location in Connecticut would soon be replaced by a Texas Roadhouse.

With COVID-19, bankruptcy, and recent closures, Restaurant Clicks predicted in 2022 that it won’t be long until Ruby Tuesday is gone for good.

At least three individual locations reportedly closed in 2022. Two of those locations were in New Jersey in Monmouth and Howell, and the third was in Michigan. Scattered closures are one sign that Boston Market is just barely hanging on across the United States.

As of October, there are roughly 300 Boston Market locations left, according to Scrape Hero. In the early 90s, there were more than 1,000 locations, so the restaurant’s demise has been somewhat gradual.

The restaurant chain wants us to believe that changes implemented in 2022 — such as replacing human servers with virtual kiosks and introducing a new menu — will save it from collapse (via QSR). But even these new developments may not be enough. Locations have been disappearing for a while. In 2022, the number of Steak ‘n Shake locations has been reduced to roughly 500.

At least one long-time Joe’s Crab Shack closed its doors for good in 2022 in Boise, Idaho, in June. To make matters worse, it appears two buildings — in Vancouver and San Antonio — that used to house Joe’s Crab Shacks caught fire this year …