CDC Lists 16 Places in US Where Flu Is Rampant 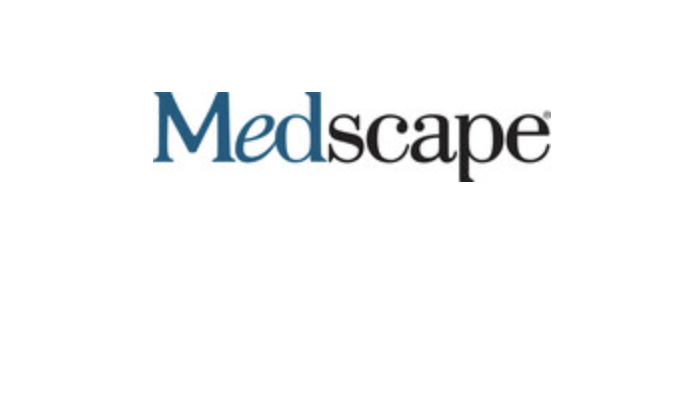 After a headline-grabbing early start, influenza in the United States continues to spread steadily, with case counts continuing their pattern of doubling weekly.

The flu’s impact on children is picking up, with three pediatric deaths reported by the CDC in the most recent week’s data report, bringing this flu season’s pediatric death total to five.

In the past week, 6,465 patients were admitted to hospitals with lab-confirmed flu cases, the CDC said in its weekly summary.

Not everyone who gets the flu is hospitalized. One way the CDC measures the flu’s impact is by tracking outpatient clinic visits nationwide for what it calls “respiratory illness,” which is defined as having a fever plus a cough or sore throat.

Outpatient visits for “respiratory illness,” which can include other illnesses such as respiratory syncytial virus (RSV) in addition to flu, have skyrocketed this past week.

The prior week, only four of those were listed as very high: Alabama, District of Columbia, South Carolina, and Tennessee.

The CDC recommends anyone age 6 months and older get a flu vaccine.