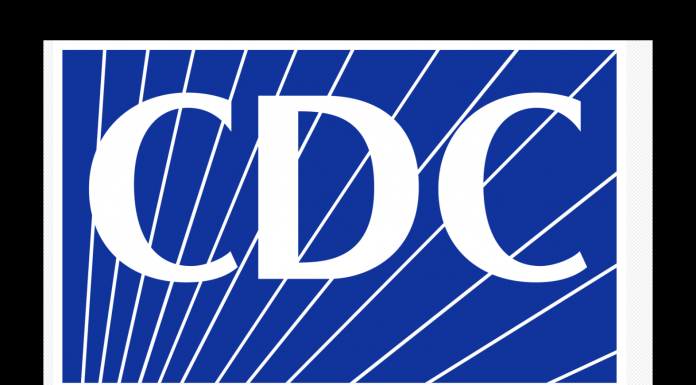 THE NEW YORK TIMES – For more than a year, the Centers for Disease Control and Prevention has collected data on hospitalizations for Covid-19 in the United States and broken it down by age, race and vaccination status.

But it has not made most of the information public.

“Two full years into the pandemic, the [CDC] has published only a tiny fraction of the data it has collected. Much of the withheld information could help state and local health officials better target their efforts to bring the virus under control.”

When the C.D.C. published the first significant data on the effectiveness of boosters in adults younger than 65 two weeks ago, it left out the numbers for a huge portion of that population: 18- to 49-year-olds, the group least likely to benefit from extra shots, because the first two doses already left them well-protected.

The agency recently debuted a dashboard of wastewater data on its website that will be updated daily and might provide early signals of an oncoming surge of Covid cases.

Some states and localities had been sharing wastewater information with the agency since the start of the pandemic, but it had never before released those findings.

Two full years into the pandemic, the agency leading the country’s response to the public health emergency has published only a tiny fraction of the data it has collected, several people familiar with the data said.

Much of the withheld information could help state and local health officials better target their efforts to bring the virus under control.

Detailed, timely data on hospitalizations by age and race would help health officials identify and help the populations at highest risk.

Information on hospitalizations and death by age and vaccination status would have helped inform whether healthy adults needed booster shots.

And wastewater surveillance across the nation would spot outbreaks and emerging variants early.

Without the booster data for 18- to 49-year-olds, the outside experts whom federal health agencies look to for advice had to rely on numbers from Israel to make their recommendations on the shots … read more [subscription may be required]