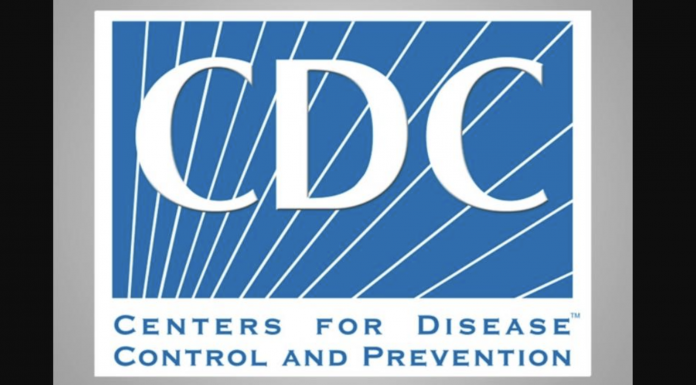 Daily Caller – Employees at the Centers for Disease Control and Prevention (CDC) have made more than 8,000 gifts totaling over $285,000 to Democratic candidates and causes since 2015, according to a Daily Caller News Foundation analysis of political contributions.

Only five contributions were sent to a Republican PAC or candidate. Out of these five contributions, which totaled just over $1,000, three sent money to President Donald Trump’s 2016 campaign efforts, Federal Election Commission (FEC) records indicate.

The contributions were made by more than 550 people who listed the CDC as their employer on FEC forms.

The contributors serve at various levels of management, ranging from nurses and information technology personnel to epidemiologists, public health advisors and the chief financial officer.

The CDC did not respond to a request for comment from the DCNF.

The most common recipient was ActBlue, an online fundraising platform for Democratic and left-leaning organizations.

Aside from supporting specific candidates, employees also donated money to progressive organizations like Indivisible Action, which seeks to “elect progressive leaders, rebuild our democracy, and defeat the Trump agenda.”

After the World Health Organization declared coronavirus a global pandemic on March 11, 2020, the total amount of money employees contributed to left-leaning causes by the end of the month was nearly three times higher than the previous five-year average.

In addition, the total amount of contributions more than doubled compared to the previous five-year monthly average.

ALSO ON HEADLINE HEALTH TODAY: Increase A Woman’s Desire To Have Sex | Wuhan Residents Party Like It’s 2019 | Okay To Fly During The Pandemic?